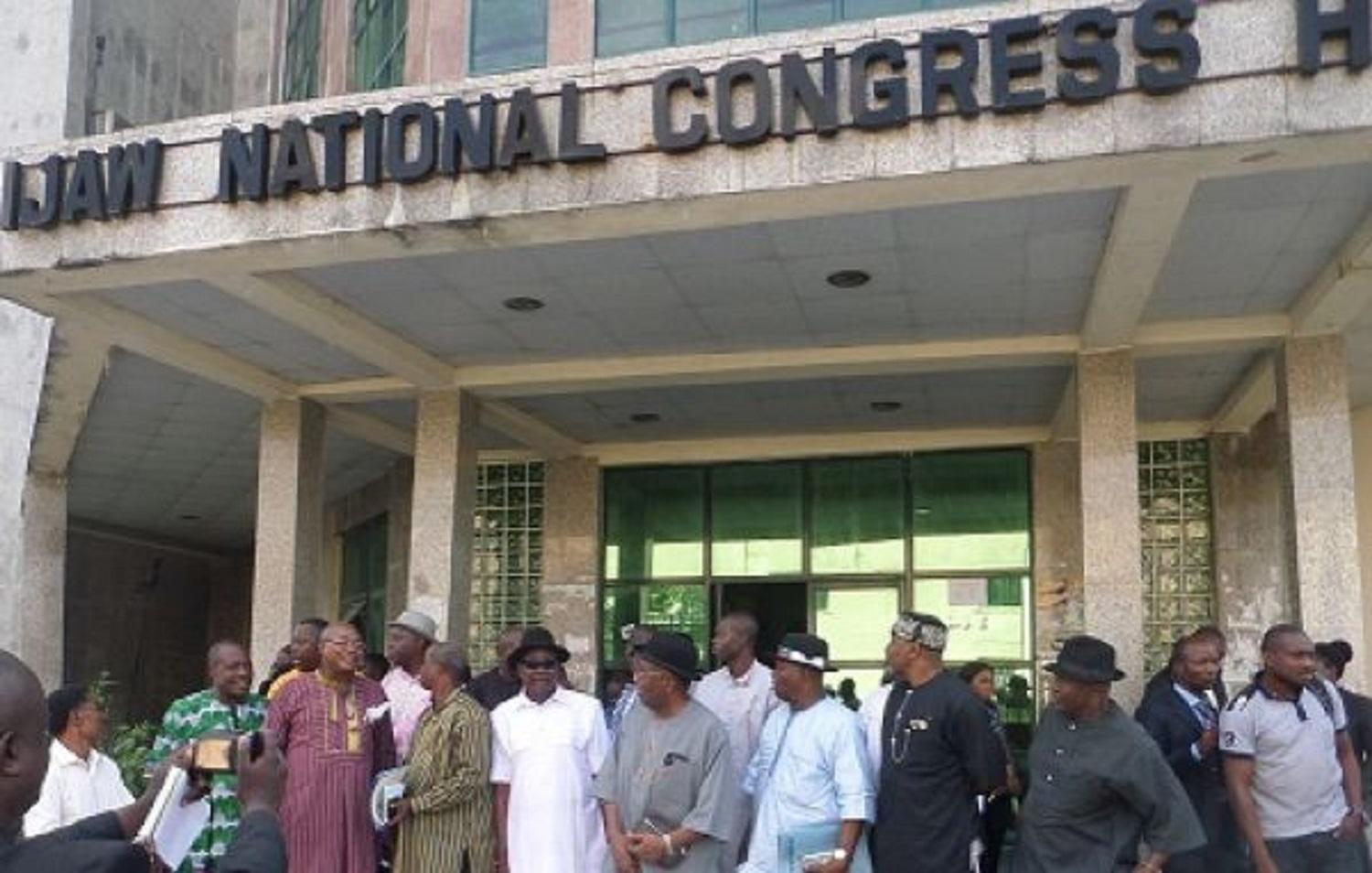 The Ijaw National Congress (INC) has asked the Federal High Court in Abuja to join it as a defendant in the suit filed by four Northern elders seeking the exit of the South-East from Nigeria.

The joinder application was filed on behalf of the INC and its incorporated trustees by two legal practitioners, Dickson Sofiyegha and Temedie Peter-Great.

The four plaintiffs, Nastura Ashir Shariff, Balarabe Rufa’i, Abdul-Aziz Sulaiman and Aminu Adam, in the originating suit numbered FHC/ABJ/CS/538/2021, are urging the court to grant their prayers to avoid a repeat of the unfortunate incidents of the Civil War.

The Attorney-General of the Federation, Senate President, Speaker of the House of Representatives and the National Assembly are listed as defendants in the matter.

The court presided over by Justice Ekwo Ekwo, on Thursday, adjourned to March 4, 2022, when the joinder application of the apex Ijaw socio-cultural organisation would be heard.

Among those present in court were the National President of the INC, Prof Benjamin Okaba, the National Legal Adviser, Bomo Tom-Fetepigi, National Secretary, Ebipamowei Wodu, Chairman of the INC, Abuja chapter, Ebizimo Okolo and other prominent Ijaw sons and daughters.

In October 2021, some Igbo lawyers had filed their application for joinder to enable them to state the true position of the people of the region whom they contended had yet to be represented in the suit.

Okaba, in a statement after filing the joinder, said that the legal action was in line with the resolutions taken by Ijaw people at the All Ijaw Summit held on December 4, 2021, in Yenagoa, Bayelsa State, to decisively pursue and defend their right to self-determination through peaceful, lawful and non-violent means.

On claims by some Biafra Republic promoters that Ijaw territory belongs to them, Okaba reiterated that the Ijaw nation was never conquered even during the pre-colonial and colonial era