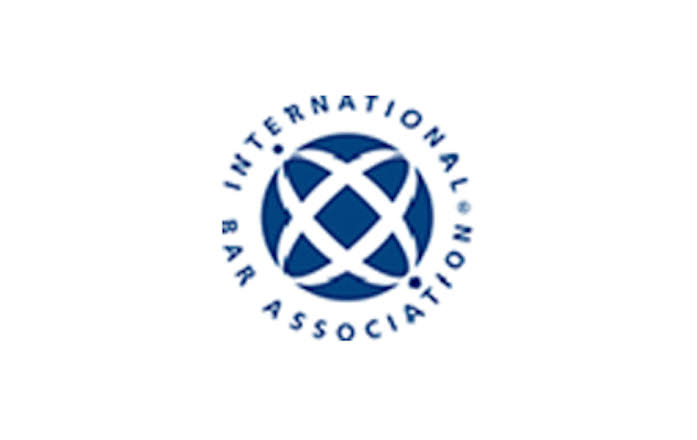 The International Bar Association (IBA) has released a statement in defence of lawyer-client confidentiality, following a number of recent attacks on the principle from high-profile international organisations.

Judge Bay Larsen wrote in his foreword: ‘The right to independent and confidential legal advice is a fundamental principle in any free and democratic society, and closely linked to the right to a fair trial, and the rule of law. At its most simple, the main beneficiary of the principle is the client who may be under investigation or prosecution by the state. It is the client who would suffer most from a breach of confidentiality between him or her and the client’s lawyer. Yet confidentiality is also a principle that helps to protect the very independence of the legal profession itself.’

International organisations, including the UN High Level Panel on International Financial Accountability, Transparency and Integrity for Achieving the 2030 Agenda (UN FACTI Panel) and the OECD Global Anti-Corruption and Integrity Forum, have recently sought to undermine the principles of lawyer-client confidentiality and the independent regulation of the legal profession, arguing that these core values stand in the way of their efforts to stamp out financial crime.

The OECD Global Anti-Corruption and Integrity Forum claim that ‘white collar crimes like tax evasion, bribery, and corruption are often concealed through complex legal structures and financial transactions.’ These crimes, they insist, are ‘facilitated by lawyers, accountants, financial institutions and other “professional enablers” of such crimes.’

The UN FACTI Panel have gone one step further, insisting that ‘lawyers and law firms often abuse their legal professional privilege […] to assist criminals in money-laundering and other criminal conduct’. The Panel added that ‘self-regulation’ of the legal profession ‘has proved to be insufficient and unreliable’ and called for governments to take ‘responsibility for setting the standards for appropriate conduct’.

The IBA is committed to the fight against financial crime but providing governments with oversight of the legal profession as a remedy is of great concern.’ He added: ‘In functioning democracies, an independent legal profession is a much-valued cornerstone of the rule of law.

Unfortunately, where governments wish to silence dissent, we have witnessed many instances of the abuse of regulatory power, with lawyers being jailed for carrying out their professional duties, simply because they represent a client who is critical of the government or head of a nation. An independent legal profession, free from governmental interference, is essential’.

Echoing the IBA President, Lord Neuberger wrote in his foreword to the IBA statement: ‘The people responsible for these attacks do not appear to appreciate the essential function performed by the rule of law in ensuring that individual rights and freedoms are protected from the misuse of that same executive political power.

Nor do they realise that without these rights and freedoms, any attempts to remedy the world’s problems are doomed to failure. Once the rule of law is seriously undermined, the world will find itself in a dark and dangerous place, and as with the erosion of all such standards, once compromised, it will be very difficult, if not impossible, to restore.’

The International Bar Association (IBA), the global voice of the legal profession, is the foremost organisation for international legal practitioners, bar associations and law societies. Established in 1947, shortly after the creation of the United Nations, it was born out of the conviction that an organisation made up of the world’s bar associations could contribute to global stability and peace through the administration of justice.

The International Bar Association’s Human Rights Institute (IBAHRI), established in 1995 under Founding Honorary President Nelson Mandela, is an autonomous and financially independent entity, working to promote, protect and enforce human rights under a just rule of law, and to preserve the independence of the judiciary and the legal profession worldwide.