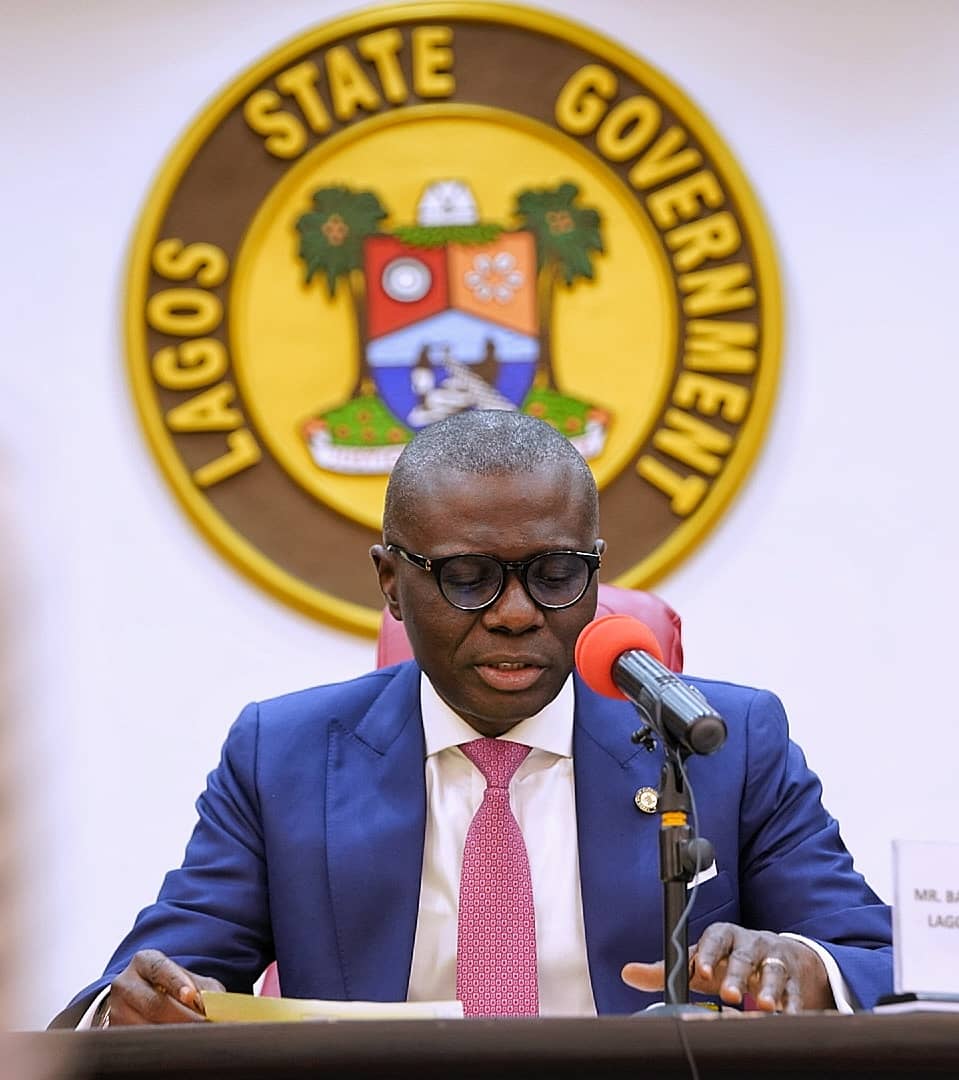 Sanwo-Olu made this known during the 2022 law week of the Nigerian Bar Association, Lagos Branch.

According to him, such technology will reduce the task of judges taking down proceedings in long hand.

Sanwo-Olu who was represented by the Lagos State Attorney General, Mr Moyosore Onigbanjo (SAN) also congratulated the Lagos Bar on its law week.

“It is with delight that I felicitate with the executive committee and entire members of the NBA Lagos branch on the auspicious occasion of the branch 2022 law week which commenced on Friday, March 18”.

“I am, therefore, excited to join members of the premier branch, in observing the law week with the apt theme, “Democracy and Legal Order: Shaping the Future,” he said.

He noted that the foundation of every democracy is anchored on the rule of law, adding that the state government has dedicated itself to the actualisation of agenda focused on growth and development in all sectors.

According to him, “we believe that this is the only way to justify our election”.

He noted that the global financial and economic crisis as result of the COVID-19 pandemic, has impacted both the private and public sector in unimaginable ways.

He underscored the need to salvage the nation of the havoc caused by the crisis, adding that citizens have a greater responsibility to pursue those ideas that define our humanity.

“This is an independent trust fund chaired by non-state personality.

“This Fund essentially involves the rebuilding of the Igbosere courts. The process has started; the court building as it stands has been demolished.

“The contract is split into two: the first phase is 12 months and the second phase is about 24 months.

“Before the destruction we had 18 rooms at Igbosere, but in the new building which is going to be 10 floors, we are going to have 40 court rooms,” he said.

He said that there is also going to be a 700 seater capacity of a valedictory session and for events better than the previous one.

According to him, the new Igbosere court rooms which is a state of the art building, will have cutting edge legal technology, which will eliminate issues of judges writing in long hand.

“The court is going to have about 250 parking spaces for lawyers and any body who uses the court.

“This is a testament of our unflinching committment to access to Justice in recognition of the role of the Judiciary in enhancing the practice of democracy.

“Law as a fulcrum on which democratic principles and practices are accentuated, requires a functional judiciary, which will give interpretation of the law and justly dispense Justice,” he said.

He thanked the Lagos Branch of the NBA for putting in place such law week, and wished them a fruitful deliberation.