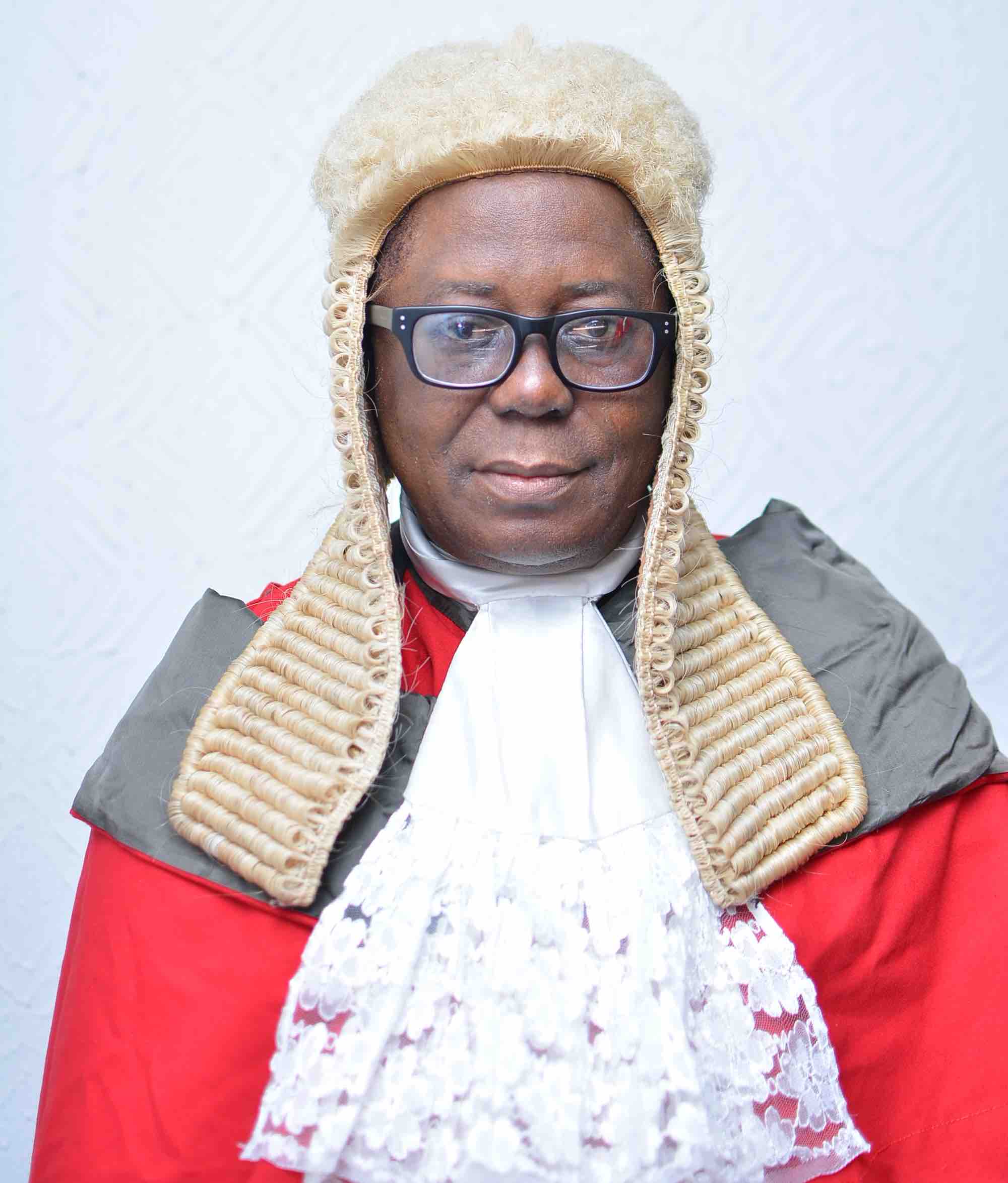 Akeredolu, who was speaking during the ceremony and was represented by his deputy governor, Lucky Aiyedatiwa, pledged that his administration will continue to assist the courts in the administration of just and equitable justice.

He emphasized that the executive branch will continue to be adamant about not interfering with the judiciary’s functions.

The governor challenged Justice Odusola to think of exceptional innovations that will lead to the quick dispensation of justice in courts across the State, and emphasised that “the burden of Ondo State Judiciary now rests on your shoulders.”

He said, “Every leadership position has its attendant challenges, the primary challenge before my Lord in this vantage position is the issue of delays in the delivery of justice.”

“Our courts are faced with a significant backlog of cases, especially criminal matters. This has continued to lead to many inmates in our correctional centres spending unreasonable periods of time in custody waiting for their day in court.

“The number of inmates at correctional centres is overwhelming. You must deliberately work on this my Lord, by putting in place appropriate policies and practice direction aimed at the quick dispensation of justice in courts across Ondo State.”

He added that the administration led by Akeredolu has provided the favorable conditions for the judicial part of the government to fulfill its constitutional duties.

In his remarks, Justice Odusola expressed his appreciation for the new position and pledged to make strategic changes to the state judiciary that would hasten the administration of justice throughout the state.

Ekweremadu’s Wife And Daughter, Sonia, In Court Today As Police Charge Her For ‘Trafficking A Homeless Man Into The UK To Harvest His Organs For Herself’