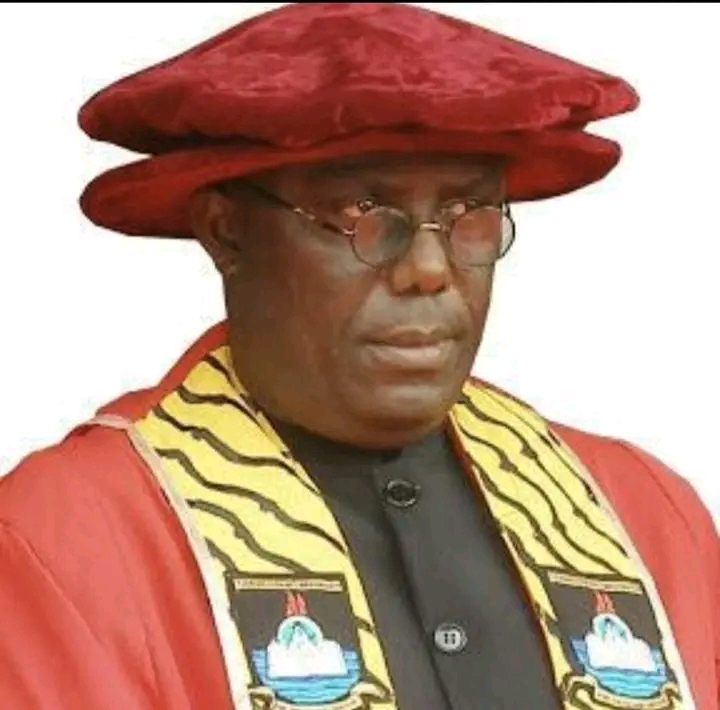 Hussein died after a brief illness in the evening of Sunday, 31st July, 2022 aged 75, the report confirmed.

Prof. Hussein, a professor of Physics was the sixth Vice Chancellor of Lagos State University; he served between 2005 and 2011.

Hussein will be buried on Monday according to Islamic rites.