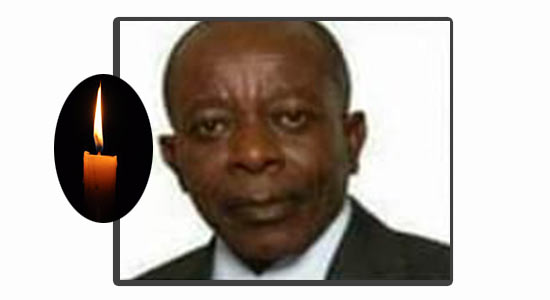 A Report quoted conversations from the Whatsapp group of 1976 University Classmates of the fiery lawyer to confirm that he is dead.

Nwosu SAN, a popular and fiery lawyer was known as the number one environmental lawyer in Nigeria and won many cases against oil companies for their environmental pollution against host communities.

He was based in the oil city of Port Harcourt in Rivers State.