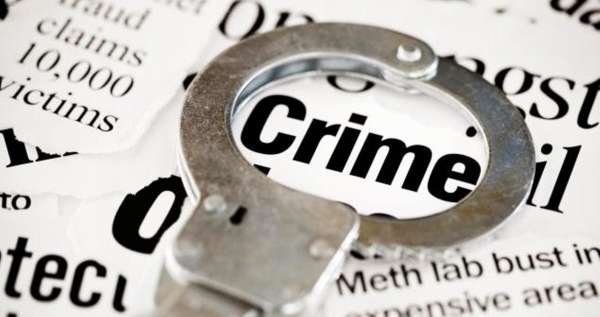 They were arraigned by the Benin Zonal Command of EFCC on separate one count charges bordering on impersonation, intent to defraud and making false statements to the EFCC.