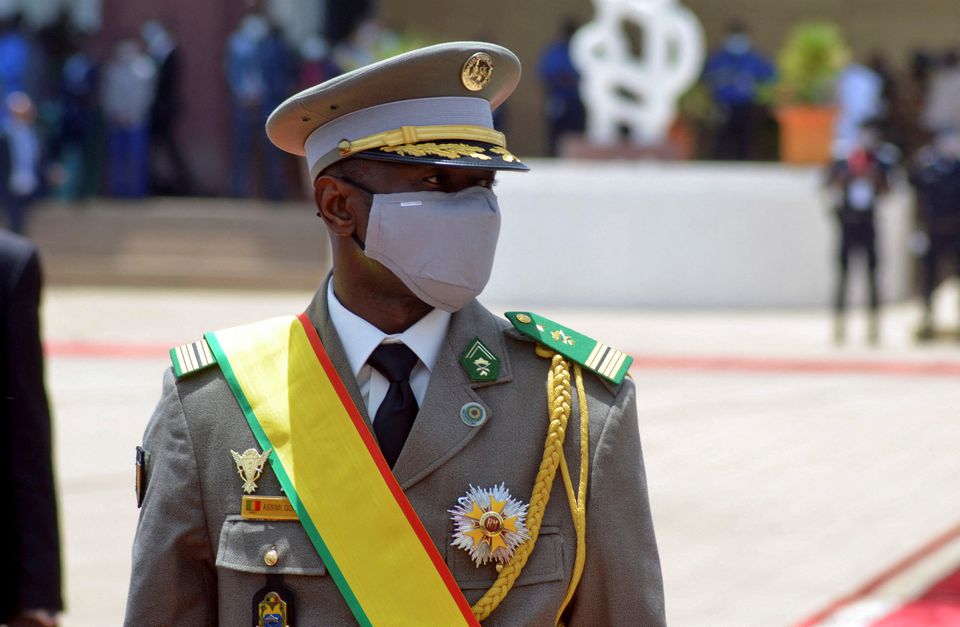 The travel bans and asset freezes hit five individuals. They include top military commanders who ousted former Malian president Ibrahim Boubacar Keita in August 2020, the first of two coups. A second coup followed in May 2021.

The junta has also deployed Russian private military contractors, which some European countries have said is incompatible with their mission in Mali.

The names were published on Friday, allowing them to take immediate effect.

Choguel Maiga was named as prime minister of the transitional government by Goita in June last year, days after the second coup in the West African country. He is accused of failing to abide by an agreement for a new presidential vote set for Feb. 27. The junta now plans to stay in power until 2025.

“He decided to ignore the previously adopted chronogram of reform and elections,” the internal EU’s sanctions list said.

Colonel Malick Diaw and Colonel Ismael Wague, described by the EU as members of Goita’s inner circle, are also hit by the sanctions. “Wague’s actions also undermine the successful completion of the political transition of Mali,” the EU document said.

Another Malian to be sanctioned is Adama Ben Diarra, who the EU accused of helping to overthrow Keita in 2020. Known as Camarade Ben Le Cerveau, he is a vocal pro-Russian activist, whose movement has organised anti-French rallies, including one in Bamako on Friday.

The fifth man on the list is Ibrahim Ikassa Maiga, a member of the transitional government.

The EU measures follow a raft of restrictions against Mali by the ECOWAS grouping of West African states that has condemned the transitional military government’s attempts to extend its rule. read more

The bloc is struggling to stabilise the broader Sahel region after a series of coups in Mali, Chad and Burkina Faso, despite military support, high-level political attention and development aid. As Islamist militants grow in strength, local sentiment has hardened against European involvement.

No Justification For Coup – Osinbajo