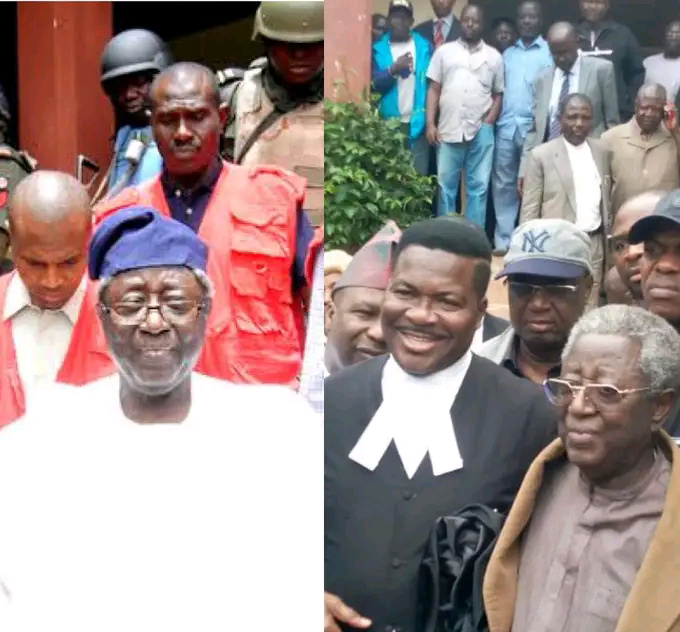 The Economic and Financial Crimes Commission (EFCC) has started the processes for an immediate appeal against the acquittal of former Plateau State Governor, Jonah Jang and Yusuf Pam.

A Plateau High Court, in Jos, had on Friday, September 2, 2022 discharged and acquitted Jang and Mr Yusuf Pam of N6.3 billion corruption charges proffered against them by the EFCC.

Jang, a former governor of Plateau and Mr Yusuf Pam, a former cashier in the office of the Secretary to the State Government have been standing trial since May 4, 2018.

The EFCC dragged the duo to court over 17 count charges bothering on diversification and misappropriation state funds.

The Presiding Judge, Justice Christen Dabup who delivered the judgement, said that the court did not find Jang and Pam guilty of any of the charges.

“The court did not find the accused persons guilty of any of the charges and they are hereby discharged and acquitted,” she said.

But the EFCC, in a statement issued by its spokesman, Wilson Uwujaren said the attention of the commission had been drawn to the judgement of Justice C.L Dabup of the Plateau State High Court sitting in Jos, which acquitted Jang and Pam.

“The attention of the Economic and Financial Crimes Commission, EFCC, has been drawn to the Friday, September 2, 2022 judgment of Justice C.L Dabup of the Plateau State High Court sitting in Jos, discharging and acquitting a former governor of Plateau State, Senator Jonah David Jang and a former cashier in the Office of the Secretary to the State Government, OSSG , Yusuf Pam, of the seventeen- count charges bordering on criminal breach of trust and misappropriation of Plateau State funds to the tune of N6.3 billion.

“The Commission has initiated processes for an Appeal immediately,” he said.

WOMAN LAWYER MALTREATS DOMESTIC STAFF, FORCES HER TO STAY AGAINST HER WILL (VIDEO)