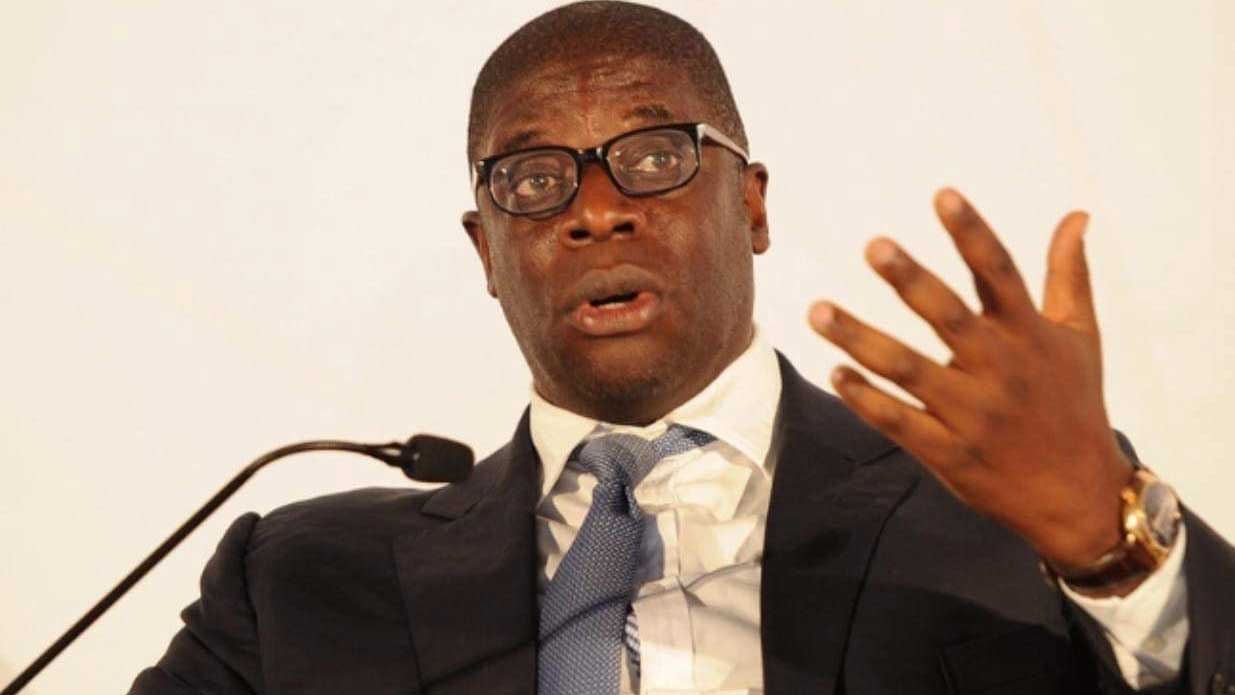 Lagos Special Offences Court, Ikeja has ordered that the case file of the Chief Executive Officer (CEO) of Golden Tulip Hotel, Amaechi Ndili be returned to Chief Judge for reassignment.

Justice Sherifat Solebo made the order following the stalling of proceedings due to the health status of the second defendant, Njide Chizoba Ndili.

The judge’s statutory retirement date is approaching, which might not permit her to complete the trial. Ndili and two others were scheduled to be arraigned by the Nigerian Police before the court.

The police had filed three count charges against Ndili, Njide Ndili and Lionstone Offshore Service Limited over alleged stealing, contrary to section 516 of the Criminal Code Law, Cap C38 Laws of the Federation of Nigeria 2004.

Part of the charge read that, the defendants between July 2012 and September 2013 in Lagos, stole by dishonestly converting the sum of $4,666,234.28 property of Hercules Offshore Nigeria Limited to their personal use.

The defendants counsel, Mr. Ebun Shofunde (SAN), told court that Mrs Chizoba Ndili, who is to be arraigned alongside other defendants, is sick and currently in hospital receiving medical care.

The senior lawyer prayed the court for an adjournment to enable the defendant appear for trial, while presenting a medical certificate from a private hospital to the court.

Responding to his submission, the police counsel, ACP Simon Lough (SAN), expressed dismay over the development, urging court to dismiss the prayer, adding that it is an antic to frustrate the trial.

Lough pointed out that the matter had suffered series of setbacks in the last seven years since the action was filed against the defendants.

In a short ruling, Justice Solebo noted that the section the prosecutor sighted does not apply “in this instance” and advised parties to take the matter before another judge.

The judge said it would not be in the interest of justice for the trial to commence, since she would be unable to complete it, as she would soon retire from the bench.

NDLEA Intercepts N2bn Worth Of Codeine At Lagos Port