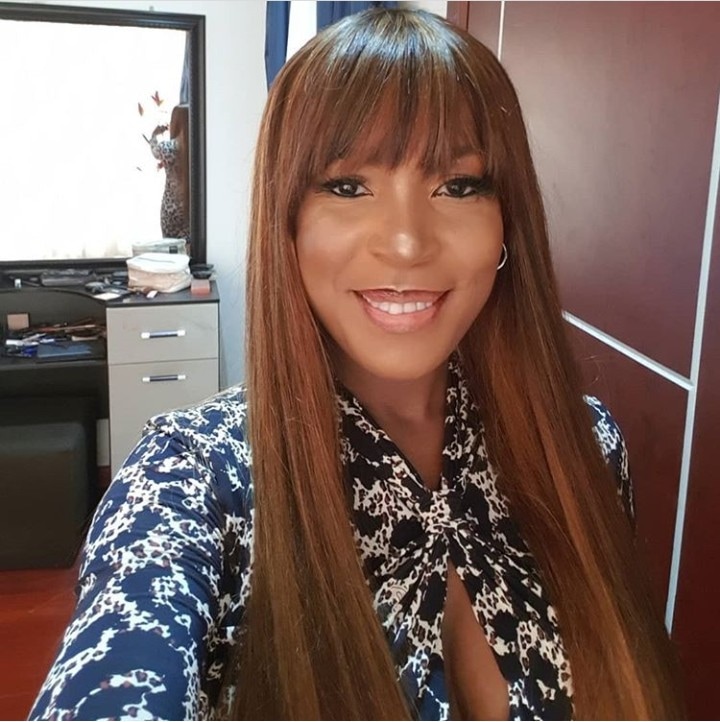 A High Court of the Federal Capital Territory Abuja has awarded damages in the sum of 25 million Naira against the gossip blogger, Linda Ikeji for defaming Mrs Ajibola Ajayi.

In a release on its official Twitter page, the Law firm of Olaniwun Ajayi LP announced that it has successfully prosecuted the case against the controversial gossip merchant in suit number FCT/CV/667/2018: Mrs Ajibola Ajayi v. Linda Ikeji before an FCT High court Abuja.

In the court case, Mrs Ajibola Ajayi had sued Ms. Linda Ikeji in respect of the defamatory article published in the latter’s blog, on 15.01.17 and 17.01.17 which cited Mrs. Ajibola Ajayi as having described protesting students of the Ladoke Akintola University of Technology, Ogbomoso, as a “generation of mannerless children” in an Instagram post with the username “conceited_csj”.

In the judgment delivered on 12.04.2022, the Court held that the publication by Ms. Ikeji was false and malicious and that the evidence before the Court showed that the Defendant knew that the Instagram account with the username “conceited_csj” did not belong to the Claimant.

The Court further held that the publication was made available to readers worldwide which exposed the Claimant to ridicule by members of the public who read the offending article.

In reiterating the trite principle of law that libel is actionable per se, the Court awarded general and exemplary damages in the sum of N25,000,000.00 (Twenty-Five Million Naira) against Ms. Linda Ikeji and directed Ms. Ikeji to publish a written apology to the Claimant in three National tabloids.

The Claimant, Mrs Ajibola Ajayi is the daughter of the late former governor of Oyo state, Abiola Ajimobi.