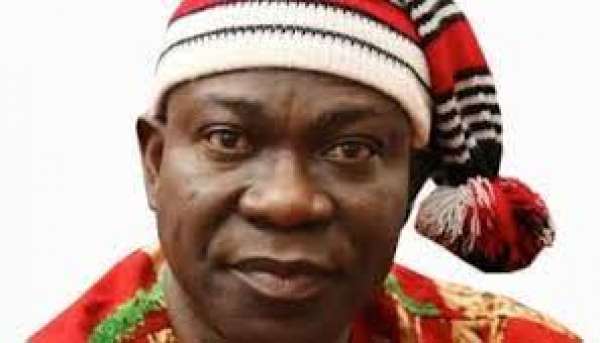 According to reports, the Central Criminal Court, often known as the Old Bailey, in the United Kingdom has decided not to hold the former Deputy Senate President Ike Ekweremadu’s and his wife Beatrice’s Monday scheduled plea and trial hearings for organ trafficking.

The unavailability of Sonia Ekweremasu, whose case was proved, during court proceedings, the court declared.

The report added, “the court official didn’t categorically say whether the Ekweremadus’ sickly graduate daughter, Sonia, is now a defendant in the case, for which her parents were arrested. The Old Bailey official said they won’t have to wait for long, as the “case will be re-listed for sometime during the week.”

The court official maintained that although Monday, October 31, 2022, was fixed when the couple and their co-defendant appeared before the judge on August 4, Sonia wasn’t listed in the hearing then, adding, “the judge won’t be hearing the case because ‘there’s no counsel for Sonia.”

Recall that on July 23, 2022, Ekweremadu and his wife were accused of conspiring with Dr. Obinna Obeta to pay David Nwamini for the donation of an organ to their daughter, Sonia.

Following his arrest on June 23, Ekweremadu was held in a UK prison due to the allegation.

Law Society of Nigeria Is Not a New Body Says Founder, Prince Dr. Ahonaruogho SAN, Debunks Letter Of Introduction To Body Of Benchers