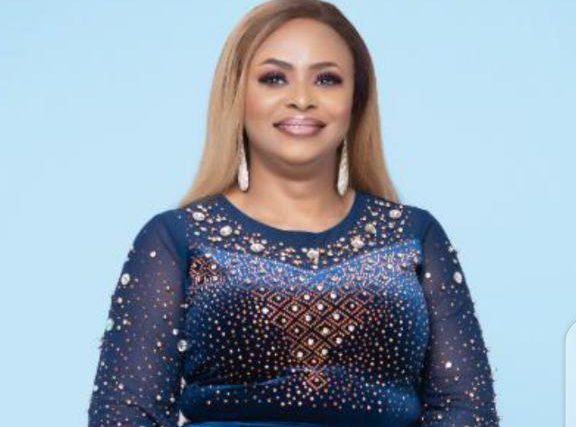 CEO Of Yellowpoint Group, Yemisi Imasi has been declared wanted for fraud, obtaining money under false pretense, and stealing in Lagos by the assistant inspector general of the police Criminal Investigation Department, (FCID) Alagbon, Ikoyi – Lagos.

Sketchy operations: The development followed a petition by Chive GPS, a dispute resolution company that provides debt recovery solutions on issues bothering on obtaining money by false pretense and fraud against Imasi.

One of the affected victims suffered a N47.73 million loss after transferring the money to different accounts operated by Imasi’s company with the intention of investing genuinely in the various investment packages in exchange for a fixed return.

On a platform, victims claim that over N10 billion was deceitfully and fraudulently collected from over 6000 Nigerians with the intention of trading forex.
The petition signed by 689 users as of press time accuses Yemisi of diverting the money to fund her lavish lifestyle and buying properties.