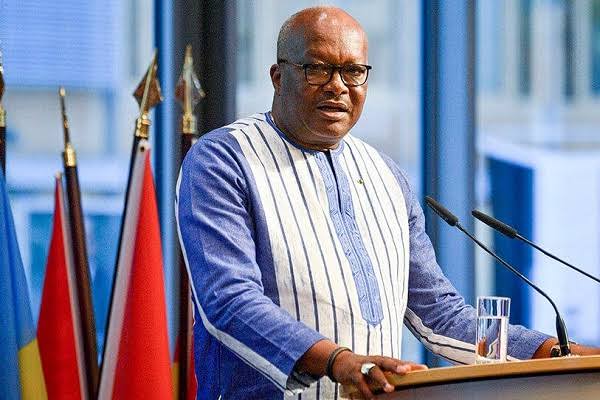 Mutinous soldiers in the West African country had staged the coup after revolting against the government over corruption allegations and its inability to curb high cost of living.

The soldiers also arrested and detained Kabore and top ranking members of his cabinet. But the AU, while condemning the coup in a statement on Tuesday, called on the army and security forces “to ensure the physical integrity of President Kabore and his government.”

In a statement issued by the Chairperson of the AU Commission, Moussa Faki Mahamat, the African body” called on the national army and security forces of the country to strictly adhere to their republican vocation, namely the defense of the internal and external security of the country.”

Naira Drops In Value To Dollar At Official Market