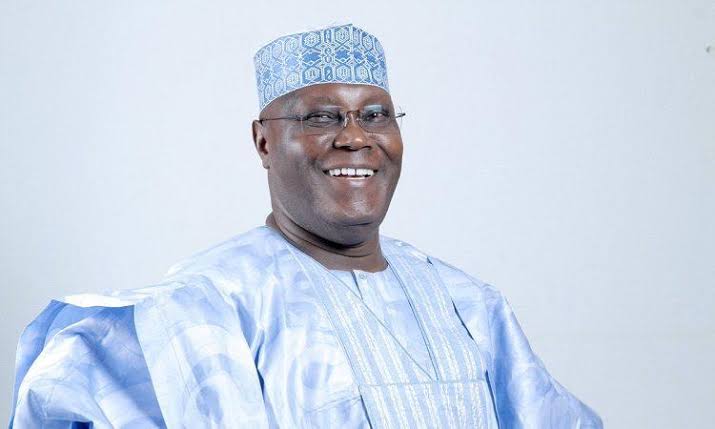 Former Vice President and the Presidential aspirant of the People’s Democratic Party in the next year’s general elections, Abubakar Atiku has expressed displeasure at the police handling of Endsars memorial today at the Lekki toll gate.

He said that a failed system of government security that is supposed to protect and serve all citizens of Nigeria.

He wrote: Today marks the 2nd anniversary of the #ENDSARS incident at Lekki Toll Gate. There are arguments for and against the need for AA to say something or not. Let’s settle the issue with this draft.

20.10.20,2 years ago, on this day, I shared a statement of sincere disappointment, anger, condemnation and pain.

Why was I disappointed? Because the children of Nigeria were being ignored. The youth of Lagos state, and nationwide, had mobilised and organised to make clear their discrepancies of police brutality that no citizen on this earth should ever endure only to be shunned by an administration that paid no attention to their cry of what is a basic human right._

Why was I angry? Because the bravery of our young Nigerians was not met with understanding, dialogue, resolve or solutions. Instead, they were faced with appalling violence and intimidation.

Who was I condemning? A failed system of government security that is supposed to protect and serve all citizens of Nigeria.

I called upon our private and public hospitals to immediately provide all necessary treatment for the injured and the maimed.

Our children were violated in the most unforgivable manner, and all because they rightfully stood for what they absolutely deserved.

Why was I in pain? Because I saw no justice. Two years later, there remains NO JUSTICE. The ENDSARS movement was one of peace, righteousness and hope. Every demand made by the leaders of our future was fair, necessary and deserved.

Our future MUST be heard. My heart was shattered for the grieving families who lost their loved ones in a completely unwarranted attack.

No matter what, justice MUST be served. Indeed, we, as one Nigeria, will never forget. -AA