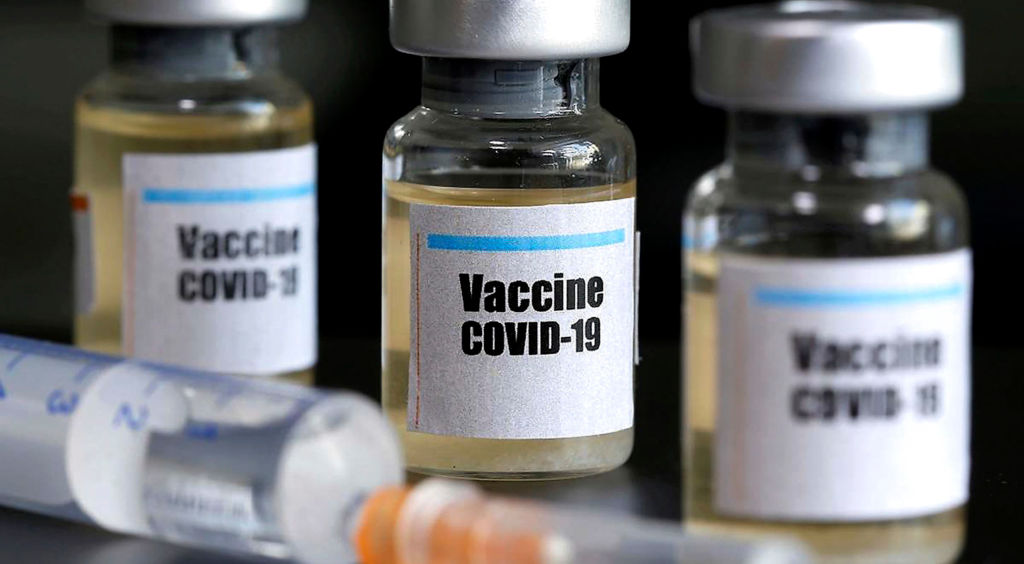 The African Editors Forum has released two major resources on COVID-19 and pandemics in Africa.

The COVID-19 pandemic has had far-reaching impacts for all economic sectors, but as front-line workers, it has had acute impacts on journalists.

Journalists’ financial, physical and electronic safety and security has been challenged, leading to poorer news content and impacting their capacity to fulfill their role as they should in reporting in an emergency of this nature.

While the media have been hamstrung, misinformation and disinformation have proliferated online, which have led to countless infections and even deaths with journalists struggling to deal with the tide of falsehoods.

These are some of the findings of a study by the African Editors Forum (TAEF), Reporting at a Distance: The Impact of COVID-19 on Journalists and Journalism in Africa.

The report will be launched on February 23, 2022, together with The Safety Guide for Journalists covering pandemics in Africa.

“The Impact of COVID-19 on Journalists and Journalism in Africa, which was continent wide and the first of its kind and was funded by UNESCO’s International Programme for the Development of Communication (IPDC).

The Safety Guide for Journalists covering Pandemics in Africa was co-funded by
UNESCO’s Multidonor Programme on Freedom of Expression and the Safety of Journalists (MDP) and the #Coronavirusfacts project supported by European Union.

TAEF is not only happy to provide the study, which will be a necessary tool for journalists and researchers. The guide will be a useful weapon in the arsenal of the media as they cover pandemics,” said TAEF chairperson Jovial Rantao.

Sandra Roberts, author of the research report, said: “Not one of the journalists interviewed in the fifteen participating countries, spread out in all regions of Africa, was left unaffected by the pandemic. One of the key challenges of the pandemic has been the ability and in some cases the tendency of governments to restrict the movement of journalists and pose a risk to their safety.”

The journalist continued to explain the increased surveillance, especially during lockdowns, meant that journalists’ own, and their sources’, safety could be compromised.