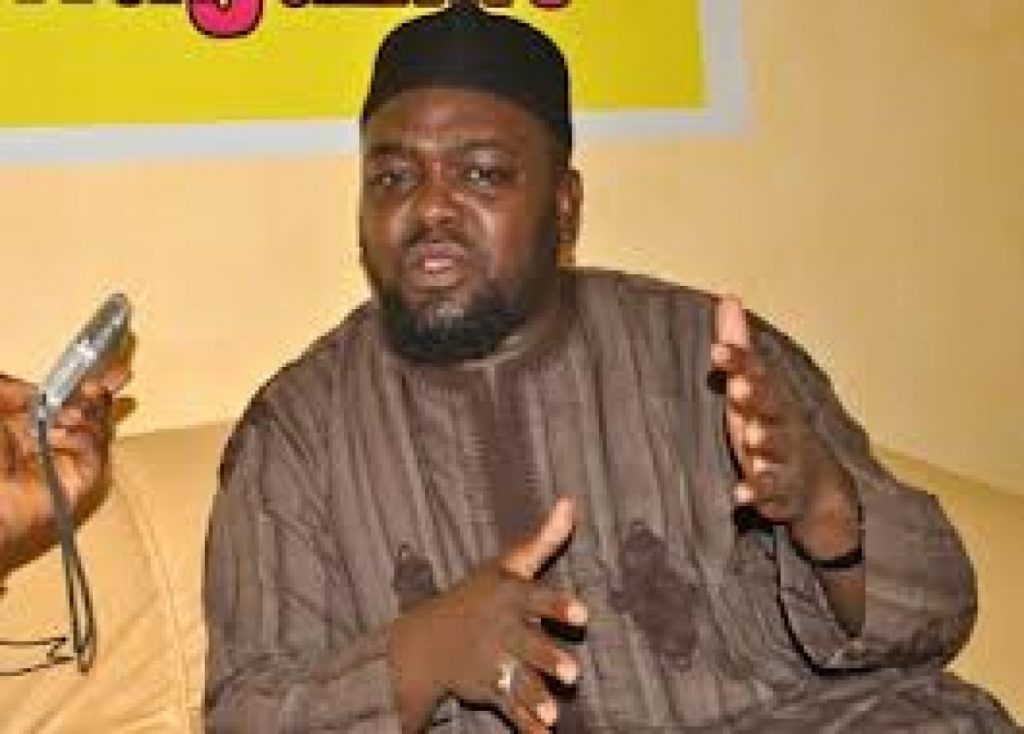 The initial negotiator for the release of the abducted Kaduna-bound Train passengers kidnapped on March 28, 2022, Malam Tukur Mamu, has been arrested in Egypt.

He was arrested on his way to Medina, Saudi Arabia after being stopped by the DSS.

Mamu, who personally confirmed his arrest to journalists on Wednesday, said: “I am on my way to Madina Saudi Arabia when they stopped me at Cairo Airport under the Nigerian Government order.

“Nothing was found in my possession. So I am sure the DSS officials are waiting for me at the Kano Airport, I don’t have anything to hide and like I said I am not afraid of them (DSS).

“I swear to God I am not afraid of them. I just want the world to know of what is happening.”

How I Was Tortured While In Prison – Lawyer Inibehe Effiong