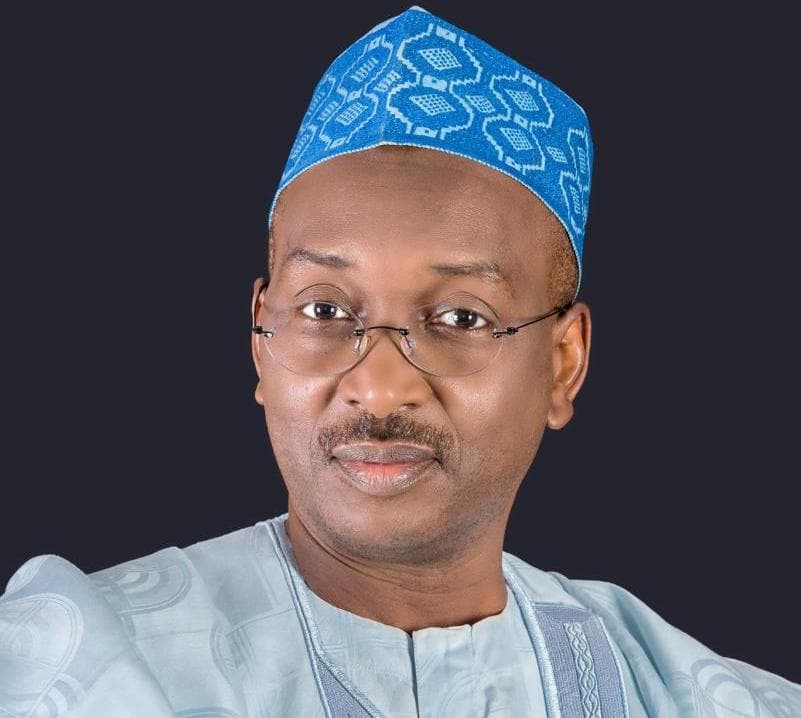 Salihu Mohammed Lukman, The Director-General of the Progressive Governors’ Forum (PGF) , has resigned due to internal crisis ensued in the All Progressives Congress (APC) towards the national convention.

According to reports, Salihu has already submitted his letter of resignation to the Chairman of the Progressive Governors’ Forum and Kebbi State Governor, Senator Atiku Bagudu.