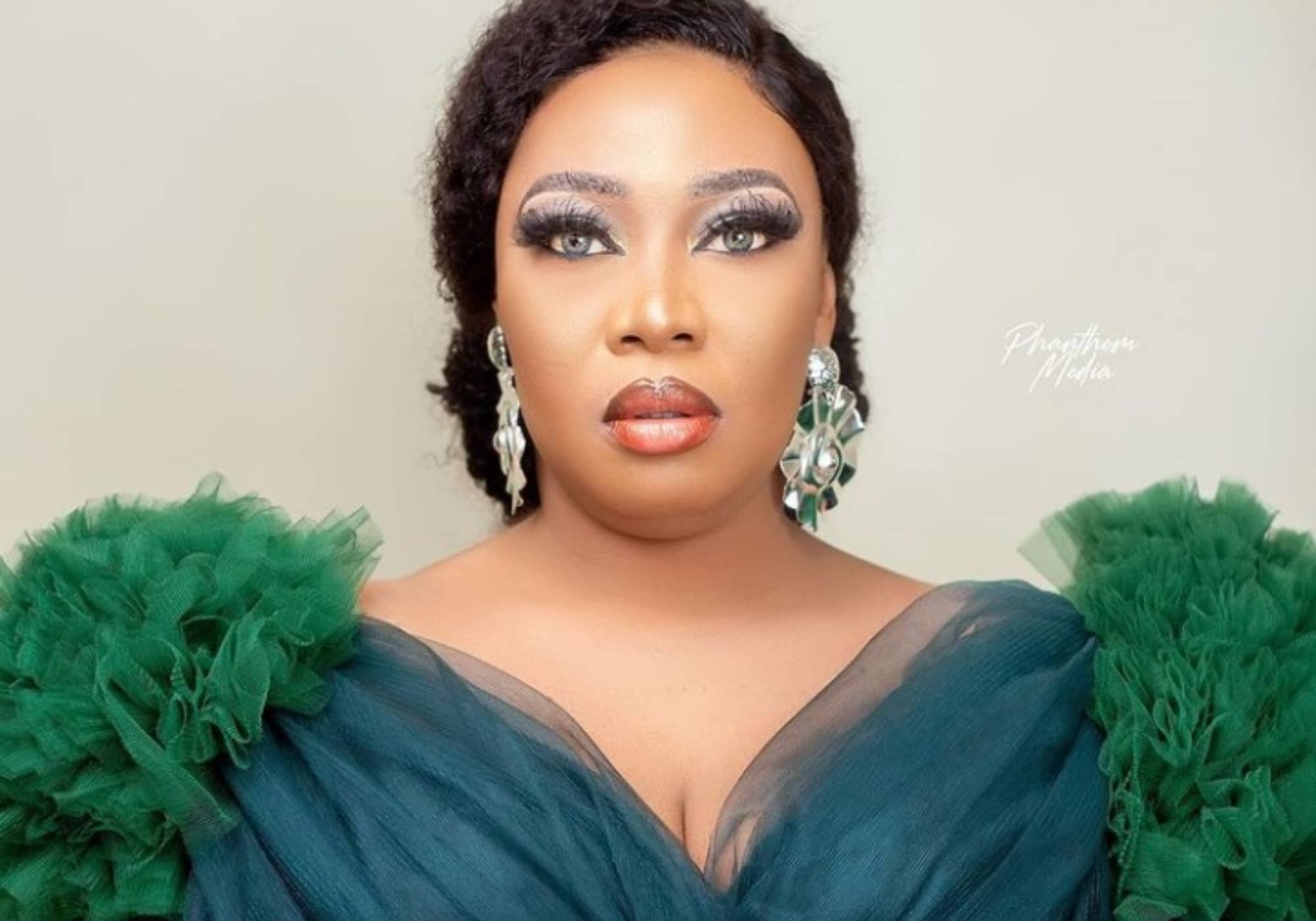 Sharing on her Instagram yesterday, the actress narrated how she and her daughter escaped the attack.

This happened after Oni-Garri along the Lagos-Ibadan expressway, she said the bandits were shooting directly at the vehicles on the road.

She wrote, “Let’s be careful on Lagos-Ibadan expressway, I escaped the bandits’ attack at around 5 pm this evening, after Oni-Garri on my way to Lagos. They were shooting at all the vehicles coming from Ibadan, they were like ten in army uniform shooting directly at us. God save me and my daughter, I can’t believe this.

“Like they were shooting directly at us!!!!! where are we going in this country, broad daylight attack!!!!! God came through for us, I turn back! followed one way and alerts other drivers too. Just help me thank God for my life and that of my innocent daughter. We are back in Ibadan state and healthy but in shock.”(sic)

2023 Elections: I Will Overcome Any Form of Challenge, As Tinubu Positive of Winning