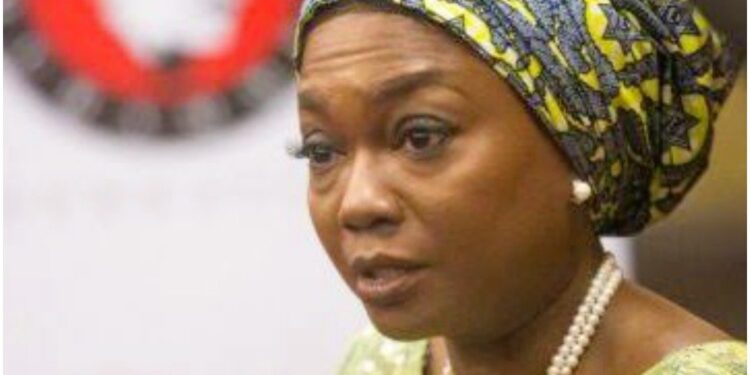 A co-founder of the Bring Back Our Girls Movement (BBOGM), Aisha Oyebode-Muhammed, has urged parents of the abducted students of Government Girls Secondary School, Chibok, Borno State to vote wisely in the 2023 general elections.

In a letter to the concerned parents, Muhammed regretted that eight years after the girls were kidnapped, many of them were yet to be released by their abductors.

“Eight years today, about 100 of the girls are yet to get freedom with no further clue from appropriate quarters on the development. It is from this background that I want to urge all to use your votes wisely in the next elections,” she stated.

She further emphasised that the election period should be used “to make the search and rescue of your daughters an election event.

“My heart breaks for you and I remain saddened that despite all our collective actions and that of the many other families affected by his brutal insurgency, your daughters remain absent at this period.”

Hopes were raised that the remaining girls might be released in 2021, but, as of today, eight years after the initial kidnapping, over 100 of the girls remain missing.