2023: What My Presidency Will Give Nigeria – Tinubu 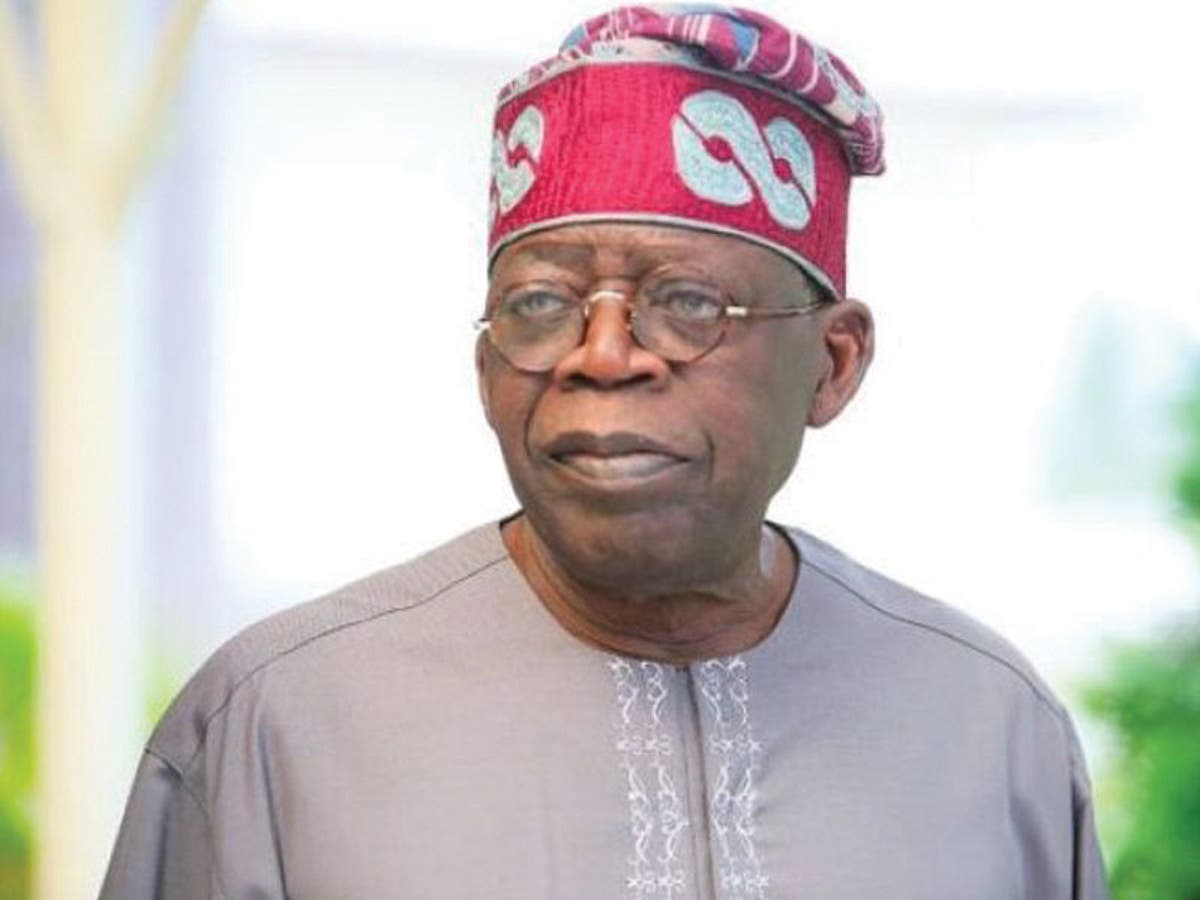 Asiwaju Bola Tinubu, the Presidential Candidate of the All Progressives Congress (APC) has said his presidency will ensure a renewed hope, security and a prosperous nation if elected as president.

Tinubu gave the assurance on Monday during the inauguration of the Women Wing of Tinubu/Shettima Presidential Campaign Team in Abuja.

He said in 2015, the APC-led administration inherited a difficult nation with a burden of uncertainty from both the economy and security sectors.

He then assured all Nigerians and the APC stalwarts that he would consolidate on the many achievements of the present administration.

“APC has been a party that inherited a difficult nation under the weight of uncertainty, hope, security, prosperity, assurance and diversity is here. We as Nigerians are not going to give up,’’ he said.