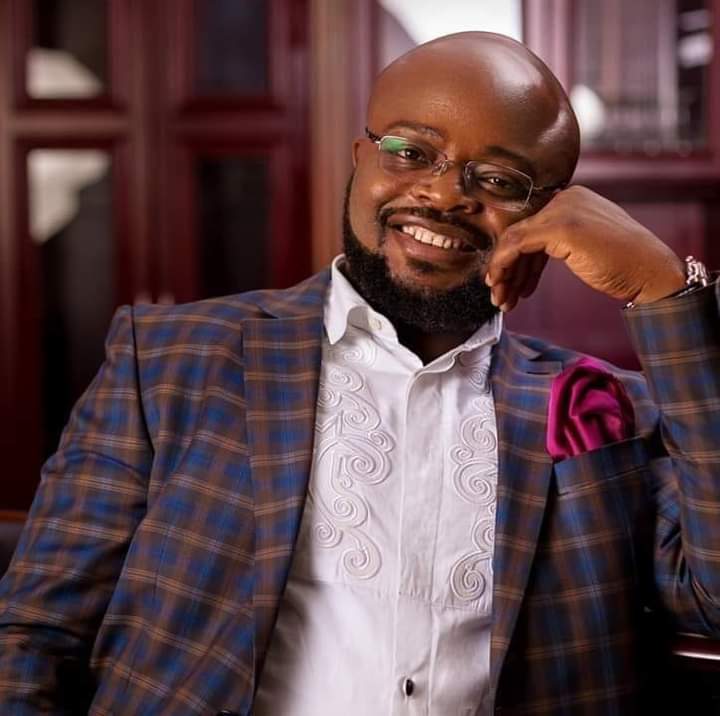 The Supreme Court of Nigeria has today affirmed Ifeanyi Chukwuma Odii as the gubernatorial Candidate of the Peoples Democratic Party(PDP) in Ebonyi State for the 2023 election.

Mr Odii and Senator Ogba had locked horns in a legal battle over who was validly elected as the party’s candidate for the next year’s poll in the party’s primaries that took place at different occasions in the state.

The National Assembly and legislative primaries held on May 28 whilst the Guber Primaries was scheduled to hold on May 29, 2022. The PDP, through the National Organising Secretary, cancelled all Primaries in the State midway and scheduled another date for same.

However, the Primaries went on with INEC teams from Abuja, Abakiliki as well as representatives of the PDP Electoral Committee present, producing businessman and philanthropist, Odii as Candidate with Ogba not participating in the ‘said’ Primary.

The PDP, on June 4th & 5th, went on with the rescheduled Primaries, and later announced the Senator representing Ebonyi Central Senatorial District, Ogba as Candidate (253 votes) and Odii (who boycotted) scoring one vote.

The Independent National Electoral Commission via its report stuck with the results of the first Primary, affirming Odii as Candidate whilst the PDP stuck with Ogba at the time.

Odii approached the Federal High Court in Abakiliki, and Justice Fatun Riman on June 7, nullified the rescheduled Primaries and affirmed the plaintiff (Odii) as Guber Candidate.

Justice Riman gave the order in his judgement in a suit marked: “FHC/AI/CS/105/2022” brought by Chief Chukwuma Odii Ifeanyi against the PDP, INEC and Senator Obinna Joseph Ogba.

Ogba approached the Appeal Court in Abuja, who on July 19, ordered a retrial at the Federal High Court with Ogba been made a defendant in the suit. The Justices insisted that Ogba wasn’t given fair hearing at the trial Court.

On appeal, Hamma Akawu Barka JCA of the Abuja Appeal Court in September, dismissed the July 19 FHC judgement, insisting that Odii was not an Aspirant in the June 5 Guber Primary and in turn, affirming Ogba as PDP Guber Candidate.

But Mr Odii, dissatisfied with the court decision, filed an appeal at the apex court.