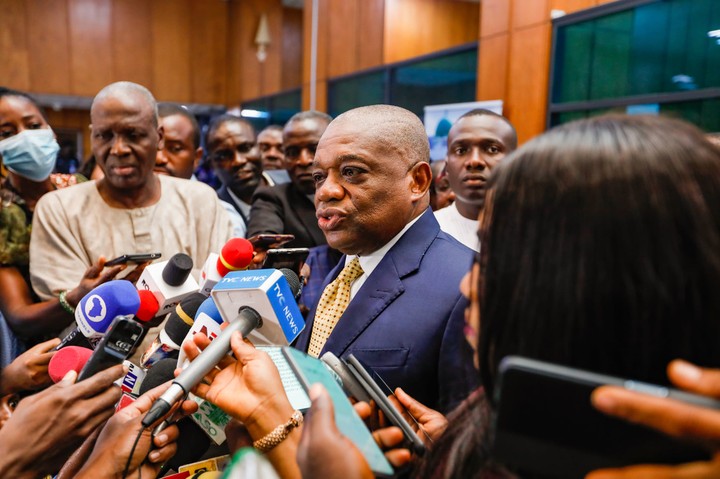 While accusing him of betraying the Igbo cause, the nonagenarian said that although Kalu was one of the oldest vocal frontline politicians in the South-East, he doubted his sincerity and transparency.

Clark, therefore, called on southeast leaders to “sanction any of their sons or daughters trying to betray them, otherwise, your case will be jeopardized from your home.”

He said it was surprising that Kalu did not only drop his ambition to contest the 2023 presidential election but also declared his support for the presidential ambition of the Senate President, Ahmad Lawan, from Yobe State in North East “on puerile and misinformed reasons that only South-East and North-East has not produced civilian Head of State in Nigeria.”