You Are Ridiculing Your Position As A Senior Advocate of Nigeria, LP Tells Keyamo 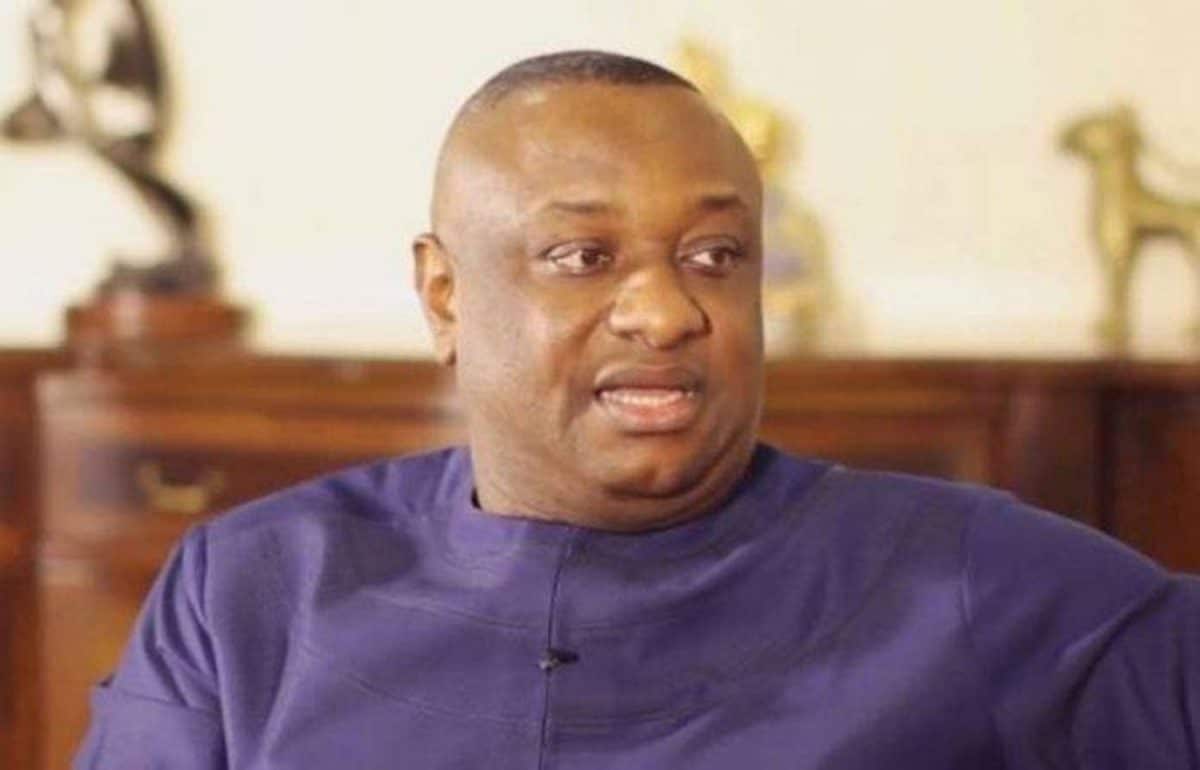 Festus Keyamo (SAN), Minister of State for Labour and Employment, Director of Public Affairs, and Spokesperson for the Tinubu/Shettima Presidential Campaign Council, according to the Labour Party (LP), insulted millions of Nigerians on Tuesday with his thoughtless remark.

Furthermore, Keyamo has attacked progressive Nigerians who are putting a lot of effort into establishing good government in the nation, disregarding the fact that doing so would belittle his status as a Senior Advocate of Nigeria.

Peter Obi must meet a number of requirements, according to Keyamo, before being considered for a debate, in response to the LP’s demand for a matchup between Asiwaju Bola Tinubu of the ruling All Progressives Congress (APC) and the LP’s presidential candidate.

He said “They don’t have the capacity for an intellectual debate. We are not inviting them, we are throwing a challenge to them. We know they will never accept the challenge because their presidential candidate is not capable. Can Tinubu face the camera and speak to the people without gaffes? They should hide their face in shame”.

“We didn’t know Keyamo has lost it so bad. We used to know him as a progressive and student of Chief Gani Fawehinmi but here he is today, he has thrown every caution to the wind”.

“It’s so sad to see a Senior Advocate of Nigeria descend so low. He is ridiculing that lofty position. Even if you have to be a spokesman to somebody, you should do it with decorum and decency”.

“What we are doing in LP is not about personal or selfish interests, it is about rescuing Nigeria from the grip of those who have held her in bondage. We thought given his activities in the past, Keyamo would have been one of the people in the forefront of this campaign. It is very said what has become of him”.