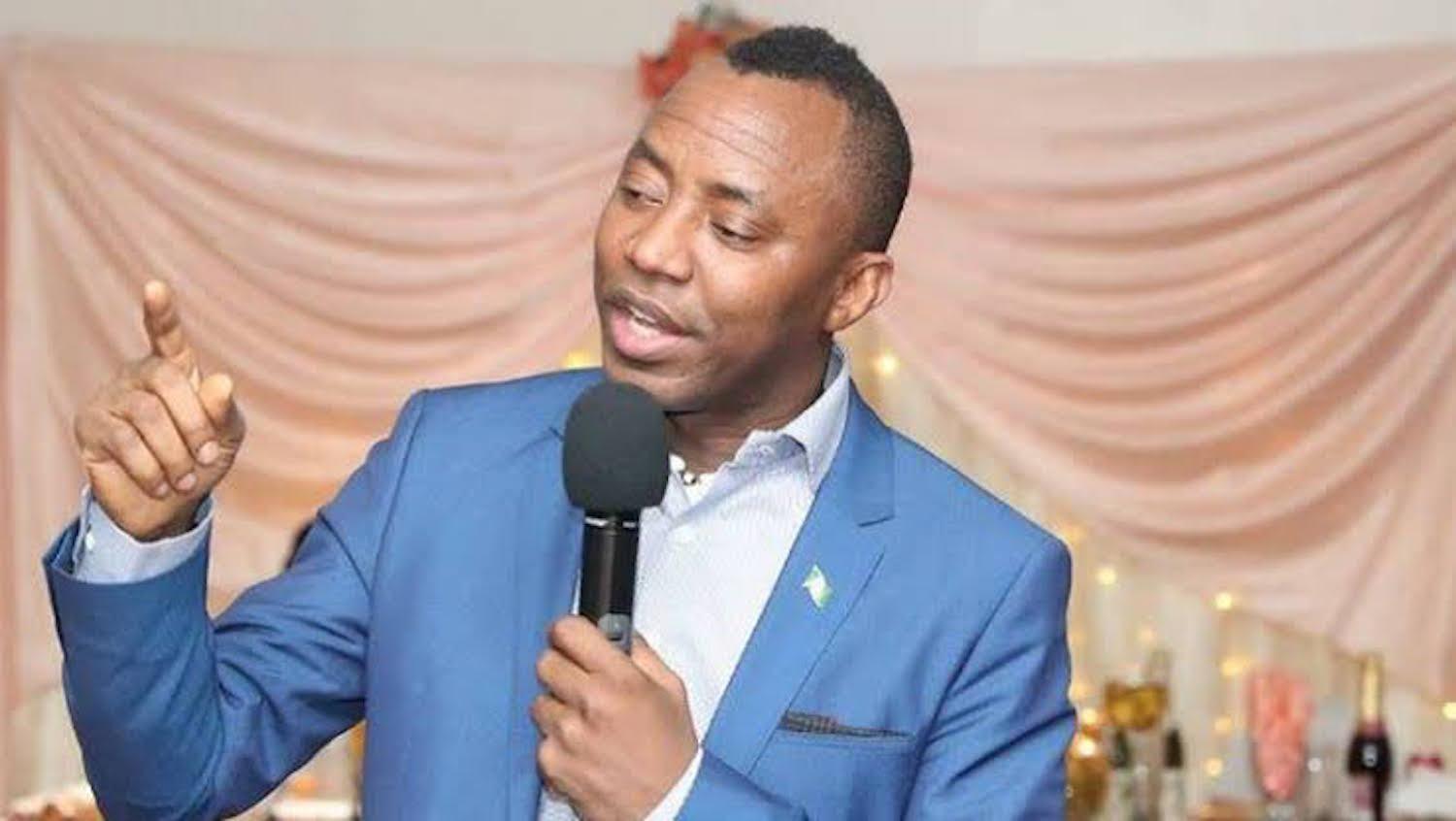 The presidential candidate of the African Action Congress, Sowore Omoyele has given reason for not being invited to speak at the just concluded Nigerian Bar Association Annual General Conference.

Sowore alleged that the leadership of the NBA, alongside some politicians invited, were probably afraid of his presence at the programme.

He noted that he could not change his strategy to fit into a status quo that was not working, nor become submissive to be recognised or invited for such programme or other ones.

Sowore was speaking in an interview on Sunday, where he responded to questions about his 2023 ambition and his absence from the NBA programme.

Sowore said, “I think it was a political decision on behalf of the NBA leadership that some of us, particularly myself, should not feature in that line. I think it’s wrong on their part to have done that. This is how elections are rigged beforehand. They know that if I were to show up, I would say things that might unsettle the people that were invited.

At the opening of the NBA conference which held in Lagos on Monday, August 22, presidential candidates of the Peoples Democratic Party, and the Labour Party, Atiku Abubakar and Peter Obi, respectively, were present.

The vice-presidential candidate of the All Progressives Congress, Kashim Shettima, was also present to represent the flag bearer of the party, Bola Tinubu.

Speaking further, Sowore said, “Maybe those people (some politicians) in advance, might have requested that they don’t want their feathers ruffled” by saying “don’t bring people like Sowore here who would come and say things that would make us uncomfortable.”

“I actually did reach out to the President of the NBA, Olumide Akpata, that it was wrong and unfair,” he added, saying that he expected the NBA to bring justice and balance to the political process.

The human rights activist also said he was not ready to change his strategy, noting that diplomacy had not worked in the struggle for the freedom of Nigerians.

“I cannot change the strategy that says to you that, when you wake up in the morning, you deserve food, a job, a hospital, good roads. You deserve the education system to work; you deserve a system that works for your existence and dignity as a citizen.”

“Changing that strategy means that I will have to go and be part of parcel of those people who meet in darkness, London and other parts of the world to determine the political future of Nigeria without Nigerians. What we need to do is to get across to the Nigerian people.” Sowore said.

Sowore also noted that some media were not also giving him platform the way they gave other candidates, adding that the media had more to do in the area of balancing and fairness, based on ethics.

The presidential candidate of the New Nigeria peoples Party, Rabiu Kwankwaso, also gave his reasons for being absent at the program.