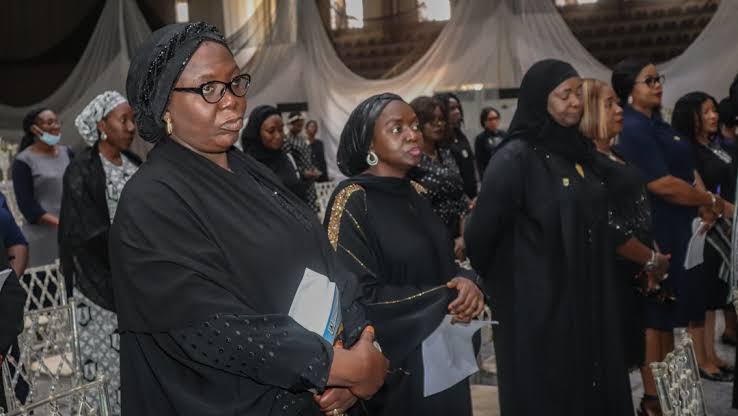 International Federation of Women Lawyers (FIDA), Nigeria, has said that the group ”must not relent in advocating for the rights of Nigerian women, girls and children through effective reportage of cases.”

This was said by Mrs. Amina Agbaje, Country Vice-President of FIDA Nigeria, at a media briefing leading up to the FIDA Annual General Conference, which will take place in Abuja from November 23 to November 26.

The media debate’s theme is “the life-saving trumpet of the society’s most vulnerable women and children.”

She stated that in order to stop violence against women and children, the media should encourage responsibility.

“Let me note that without the work of the media in our society, most challenges of women and children will not have been brought to the limelight, let alone receiving positive attention.

” Media has helped in reporting women suffering under the yoke and burden of negative and harmful cultural practices such as patriarchy, female genital mutilation and female disinheritance.

” Others are sexual and gender based violence and media engagement has promoted the political participation of a lot of women and the media drew attention to abuses leading to arrest and prosecution of offenders,” Agbaje said.

She, however, said, there was need for continuous networking and partnership with media organisations in the reportage of all forms of violence and abuses against women and children.

Agbaje urged that there should be more capacity building required for young and upcoming journalists on gender and child protection.

” We challenge you to be objective, courageous, passionate and diligent in the line of duty, particularly as it concerns your role as investigative journalists ensure follow through till the end,” she said.

Amugo, who was represented by Assistant Director, Legal and Prosecution Department, Mrs Nkaiso Eshiet, urged media to see victims and survivors of Trafficking In Persons (TIP) and Sexual Gender Based Violence (SGBV) as a vulnerable group.

Amugo said the agency recommended that organisations create a co-mentoring series for victims of TIP and SGBV in their care as a way of providing psychological support to victims.

“We must not relent in advocating for the rights of Nigerian women, girls and children through effective reportage of cases,” Amugo said.

The President, Nigerian Association of Women Journalists (NAWOJ) , Ms Ladi Balaz said there was need for training of journalists on proper reportage of gender related matters.

” There is need to change the narrative and change the mindset of journalists themselves, seeing things in a different perspectives.