We Must All Fight Against Gender-based Violence – FIDA 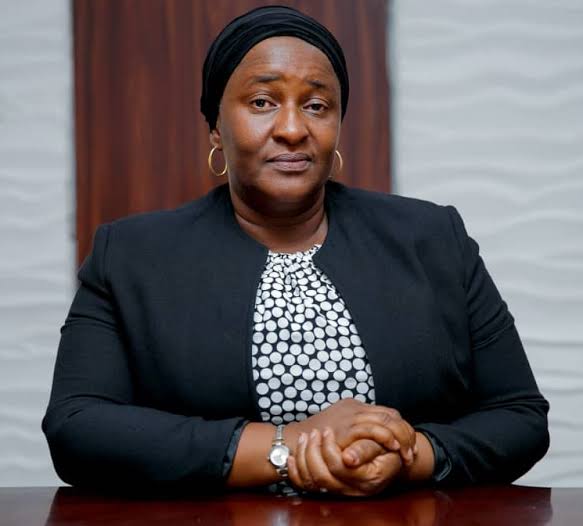 The International Federation of Female Lawyers (FIDA) Nigeria has called on members of the public fight against gender-based violence abusers.

The call was made by Mrs. Amina Agbaje, the association’s country vice-president, on Wednesday during the opening of the Ikeja Branch.

Amina noted that protecting those who commit gender-based violence, according to Agbaje, is unlawful.

She asserts that those who do this are complicit and are subject to prosecution.

She said that the culture of silence and impunity contributed to the growth of gender-based violence.

“We must all fight against the culture of silence and non-prosecution of gender-based violence offences to standstill.

“The society must be educated on the legal consequences of shielding offenders under any guise.

“Those who shield gender-based violence offenders from prosecution are accomplices and are liable to be prosecuted.

“FIDA Nigeria, Ikeja Branch, will empower the people of Nigeria to speak out in the event of being victims or witnesses of gender-based violence, without being ashamed or afraid.

“We appeal to traditional rulers, religious institutions and gate keepers to join the struggle to eradicate harmful and obnoxious traditional practices against women and children in Ikeja and environs,” Agbaje said.

The FIDA vice-president charged newly-elected executives of the branch to be committed and build and sustain relationship with ministries of justice and women affairs, the judiciary and the police.

She also advised them to relate effectively with relevant non-governmental organisations, civil society organisations, women groups, youths and other groups.

On challenges faced by women and children, Olagbegi-Adelabu called for child support and a structured adoption process for abandoned children.

She said that the process would go a long way to reduce violence against children.

She regretted that some people had more children than they could carter for.

The judicial officer added that some women faced health challenges while some died from childbirth.

A lawyer, Mr Alexander Muoka, said that women and children were too precious to be undermined and socially starved.

Muoka called for more efforts toward protecting women and children.

Mrs Marian Jones, the FIDA Ikeja Inaugural Chairperson-Elect, in her address of welcome, said that FIDA was for greater good.

According to Jones, the executives will not compromise on the ideals and values of FIDA.

“We will strive to maintain the standards, set good precedents and protect the image of FIDA Nigeria.

“This is the 44th FIDA branch across Nigeria. What we are doing is to raise women to ensure that their rights as well as children’s will not be stepped upon.

“We try to penetrate communities and get women whose rights have been stepped upon and we get them introduced to WAP for empowerment and we try to get the young ones who are into drugs out of that illicit behaviour.

“We do not charge money for rendering legal services, among others, to women and children and even men, who are victims of domestic violence, and we source our funds from various means such as membership dues and grants,” she said.

A total of 91 female lawyers were inaugurated into the FIDA Nigeria, Ikeja Branch.

FIDA Nigeria is a non-governmental, non-profit, non-political and non-religious voluntary association of female lawyers called to legal practice in Nigeria.

FIDA’s objective is to promote, protect and preserve the rights and interest of indigent and vulnerable members of the society especially women and children.