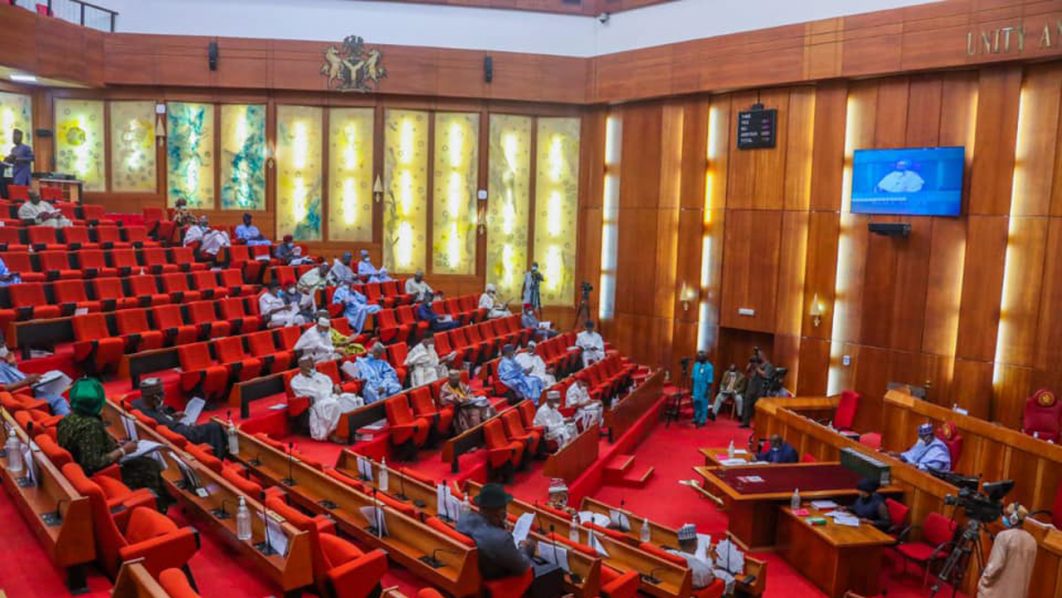 The Lagos State Government, which is a party to the suit before the Supreme Court and has passed a law on VAT collection, said the National Assembly deserves commendation.

The Commissioner for Information, Mr. Gbenga Omotoso, said any decision that would promote federalism should be commended.

He added, “I think the lawmakers have done well. If they have said now that the states have the right to collect VAT, it is good because that has been the question that the judiciary has been asked to answer, and if the Lagos State Government and some other state governments are pushing for this, at the National Assembly it is wisdom.

In a similar vein, the Akwa Ibom State Government said it was in support of any move that would expedite the country’s move towards true federalism.

The Commissioner of Information and Strategy, Ini Ememobong, described the National Assembly act as a move in the right direction.

He said “The state government, like other forward looking private and corporate citizens, is supportive of every attempt to increase the speed of our travel to true federalism. This act by the National Assembly is a march in the right direction. The government of Akwa Ibom State led by Governor Udom Emmanuel has been at the lead of this advocacy and therefore welcomes this development.”