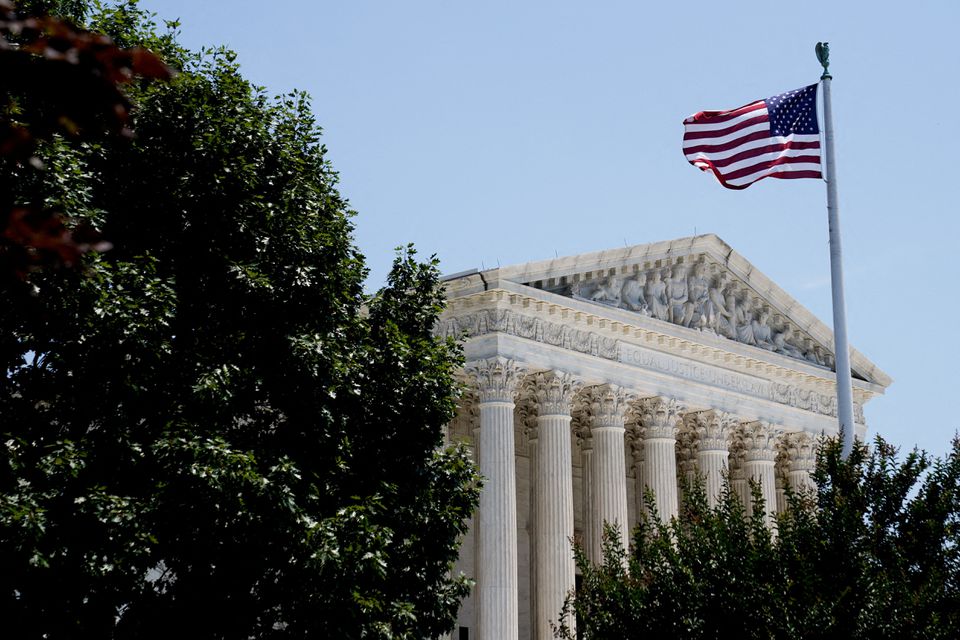 The U.S. Supreme Court said on Wednesday it will continue providing a live audio feed of its arguments during its new term that begins on Oct. 3, maintaining a feature it adopted in 2020 when the COVID-19 pandemic prompted the closure of its courtroom.

The top U.S. judicial body, faulted by critics for a lack of transparency in its operations, opted to keep providing the live audio to the public even as it continues to prohibit any video coverage of its proceedings.

Early in the pandemic, the court closed its doors to the public and changed the way it operated in a bid to combat the spread of the coronavirus.

In May 2020, it began hearing oral arguments by teleconference, instead of in person, with a live audio feed provided to the public for the first time. The justices resumed in-person arguments in their ornate courtroom a year ago even as they continued providing the live stream.

Chief Justice John Roberts said on Sept. 9 in Colorado that the public will be allowed back into the courtroom during the upcoming term, though he did not at the time address the issue of an audio feed. read more

The Supreme Court on Wednesday confirmed it will provide seating for the public to attend oral arguments, though it said its building “will otherwise be closed to the public until further notice.”

The announcement came after the justices met on Wednesday for their first private conference of the new term.

U.S. lawmakers had urged the Supreme Court to make permanent the live audio access as a means to bring transparency to the institution.

At a Sept. 12 event in New York, Justice Elena Kagan said the court had yet to discuss whether to maintain the live audio but that she “personally would prefer to keep the live streaming.”

“I think that live streaming has worked very well and we’ve seen no problems with it,” Kagan said. “But I only get one vote of nine.”

Despite calls from lawmakers and court reform advocates for the Supreme Court to allow oral arguments to be televised as well, cameras remain banned from the courtroom.