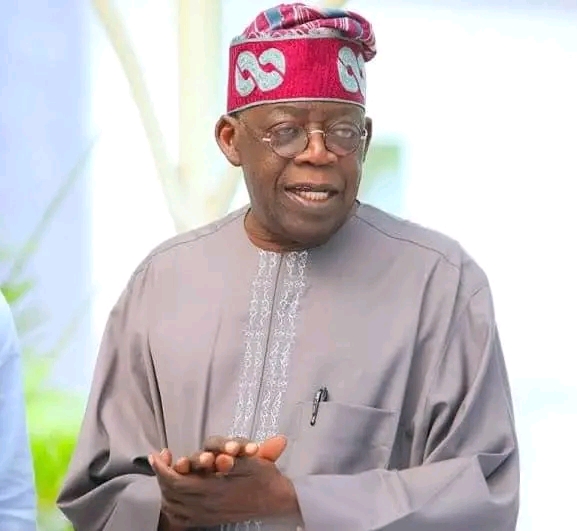 A United States of America, U.S Court has released certified true Copies of evidence linking the APC Presidential Candidate in the forthcoming 2023 elections, Bola Tinubu, to drug trafficking, and money laundering in Chicago.

On October 4, 1993, Bola Ahmed Tinubu forfeited $460,000 to the United States Government for his involvement in narcotics trafficking and financial transactions in violation of the U.S laws. This 59-page attested court judgment confirms this.

In the cause of the investigations, representatives from Mobil Oil were interviewed regarding Tinubu’s employment status. The representatives confirmed that Tinubu was indeed employed by Mobil Oil Nigeria Ltd as a Treasurer. This position, however, does not involve the transfer of large amounts of money between banking institutions. Mobil Oil representatives stated that under no circumstances would Tinubu be permitted to retain money belonging to Mobil Oil in accounts bearing Tinubu’s name. Finally, Mobil Oil confirmed that the corporation never had any accounts in banks in southern suburbs of Chicago.

Consequently, the U.S Court ordered that the funds in the amount of $460,000 in the name of Bola Tinubu in account 263226700 held by First Heritage Bank represent proceeds of narcotics trafficking and was involved in financial transactions in violation of U.S laws.

The Court also ordered that First Heritage Bank shall issue a cheque in the amount of $460,000 payable to Federal Reserve Bank of Chicago and be forfeited to the United States Government.

Below is an excerpt of the court judgement: