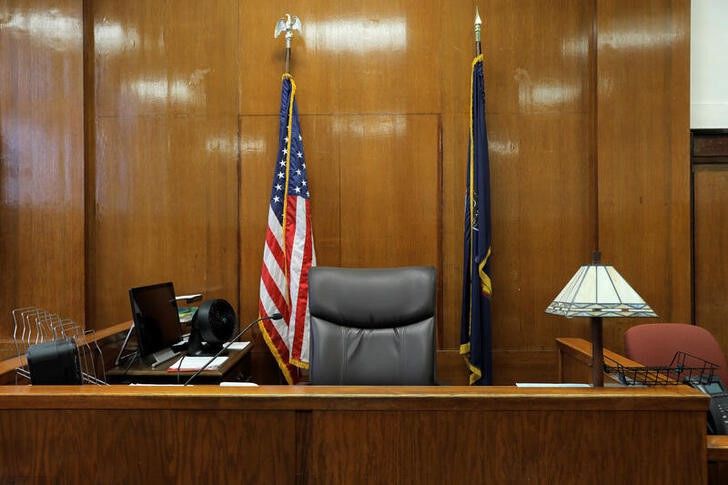 Members of the public will be able to search federal judges’ financial disclosure reports detailing their assets and stock trades through a congressionally mandated online database that went live on Monday.

The database’s launch comes after President Joe Biden in May signed into law a bipartisan bill that would make it easier for the public to see if a judge has a financial conflict of interest warranting his or her recusal from hearing a case.

The law was prompted by a Wall Street Journal report last year that more than 130 federal judges had failed to recuse themselves from cases involving companies in which they or their family members owned stock.

The law requires judges to report any stock trades of more than $1,000 within 45 days, rather than just in their annual disclosure reports, and for the Administrative Office of the U.S. Courts to create an online database of disclosure forms.

The law called for the database to be online within 180 days of enactment, or by Nov. 9. The judiciary had the option to obtain extensions under the law, but the Administrative Office completed it within the envisioned time frame.

Information about many judges was missing on the first day of the database: It contained only 600 reports from the 2,400 judges it covers. The Administrative Office said more were coming and that the filing, review and vetting process can take several months.

“Transparency is vital to public trust, and I will keep a close eye on implementation to ensure this law is adhered to across the board,” he said in a statement.

While judges have long filed annual financial disclosure reports, requests by litigants or members of the public to review them before the creation of the database could take months or longer to fulfill.

That’s in part because requests for disclosure reports were sent to judges first to decide if anything needed to be redacted before they were released. Judges now will request redactions at the time of filing any disclosure reports, not after.

She said the database will initially contain 2021 financial disclosure reports and the periodic transaction reports detailing stock trades mandated by the new law.