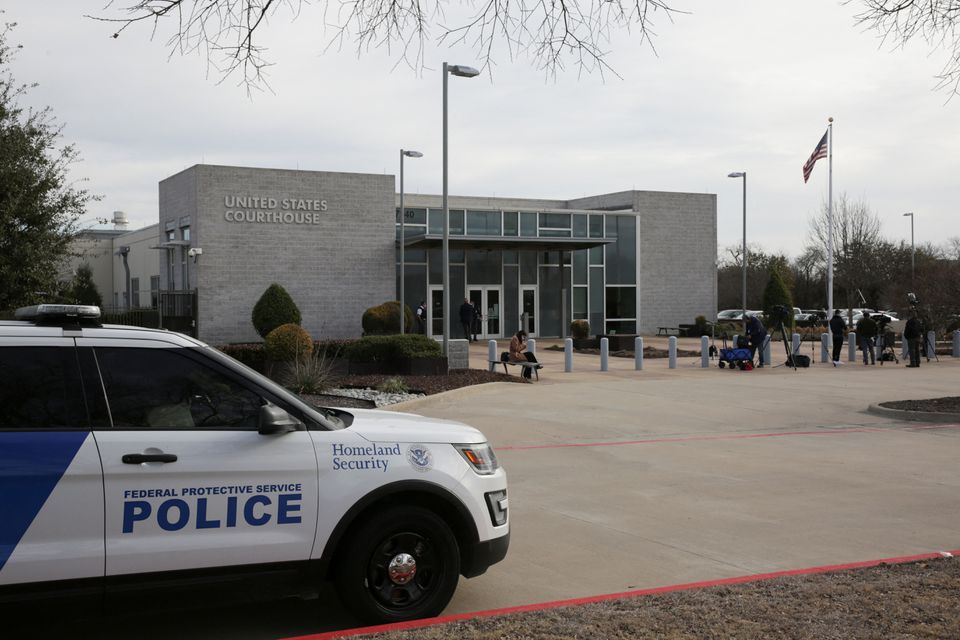 U.S. federal judges were the target of more than 4,500 threats and other inappropriate communications last year, the head of the U.S. Marshals Service said on Monday, adding that his office is concerned about the rise of domestic extremism in America.

“The increase in our judicial … threat investigations and inappropriate comments have been going up quite frankly for a couple of years,” Ronald Davis, director of the U.S. Marshals Service, told journalists in a conference call. He said the threat risk is “growing exponentially.”

Federal law enforcement officials have sounded alarm bells about a growing tide of threats posed by white supremacists and anti-government activists, many of whom have touted former Republican President Donald Trump’s false claims that the 2020 election was stolen.

Garland has also instructed the FBI to work with local officials to monitor an increase in threats to school boards, which have faced an onslaught of criticism over issues ranging from mask mandates to the teaching of critical race theory.

The threats to judges were varied and in some cases came from disgruntled defendants, Davis said.

In one example, a self-described anti-feminist attorney in 2020 shot and killed the son of federal judge Esther Sala at her home in New Jersey. In the attack, Roy Den Hollander also wounded Sala’s husband. Hollander was later found dead in an apparent suicide at his home.

The U.S. Marshals Service is tasked with protecting courts across the country’s 94 federal district courts, in addition to transporting prisoners and helping to locate fugitives.