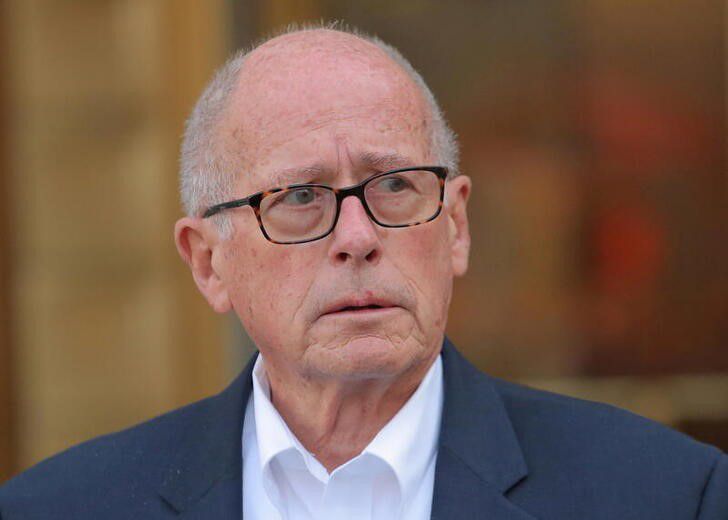 Following two days of deliberations, the jury convicted Doud, 78, of conspiring to distribute illegal narcotics and conspiring to defraud the United States.

Doud, scheduled to be sentenced on June 29, could face life in prison on the charge of conspiring to distribute controlled substances.

Prosecutors in the Manhattan U.S. Attorney’s Office noted that thiswas the first case in which a drug distributor and company executives have faced criminal charges for drug trafficking opioids.

U.S. Attorney Damian Williams said it shows the U.S. Department of Justice will pursue those responsible for the opioid crisis, “whether they are street level dealers or boardroom executives.”

Prosecutors said Doud, driven by “greed,” directed employees to ignore red flags when selling Oxycontin and fentanyl to pharmacies and doctors that ultimately distributed them for illegal use.

Doud’s company RDC filed for bankruptcy in 2020. In 2019, it agreed to pay $20 million to settle criminal and civil charges related to opioid sales.