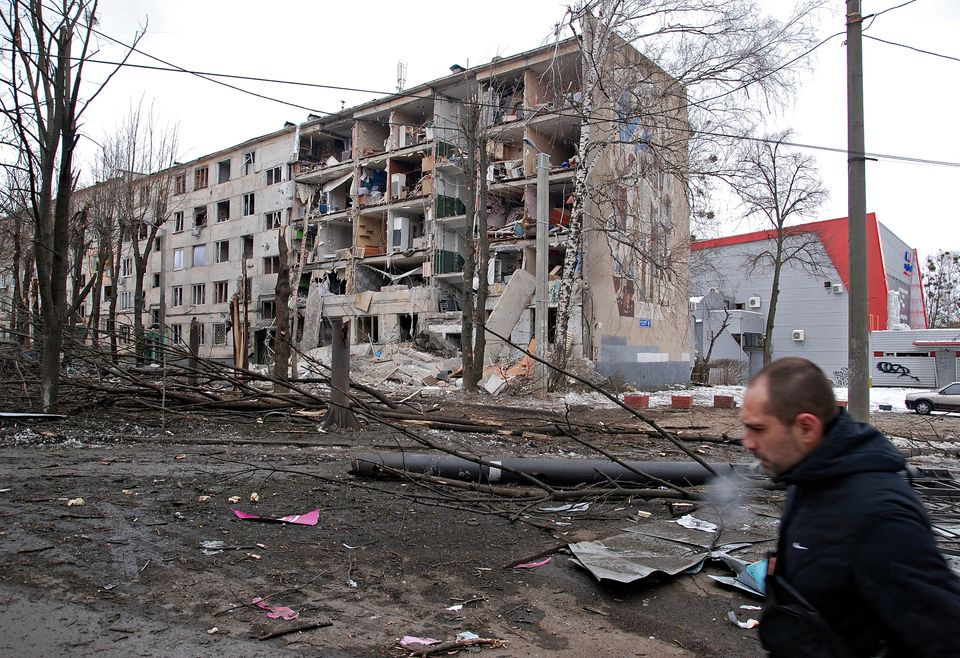 U.S. officials have begun gathering information to help determine whether Russia has committed war crimes during its invasion of Ukraine, a spokesperson for the White House National Security Council said on Monday.

“We are collecting evidence of possible war crimes, human rights abuses, and violations of international humanitarian law. We support accountability using every tool available, including criminal prosecutions where appropriate,” the official said.

Russian military forces have been attacking civilian targets in Ukraine and Ukraine’s nuclear power plant facilities since embarking on a war two weeks ago.

The United States will send the information it collects with its allies and partners to the Geneva-based U.N. Human Rights Council, which has established a commission of inquiry to investigate possible human rights violations by Russia and hold them accountable, the official said.

In addition, the United States and 44 other countries have established an expert mission through the Organization of Security and Cooperation in Europe to investigate possible violations and abuses of international human rights and humanitarian law by Russia, the official said.

“We will support accountability using every tool available, including criminal prosecutions where appropriate,” the official said.

On Friday, White House press secretary Jen Psaki said the United States has begun an internal review “to collect evidence and data of the targeting of civilians, of the reported use of horrific weapons of war on the ground in Ukraine.”