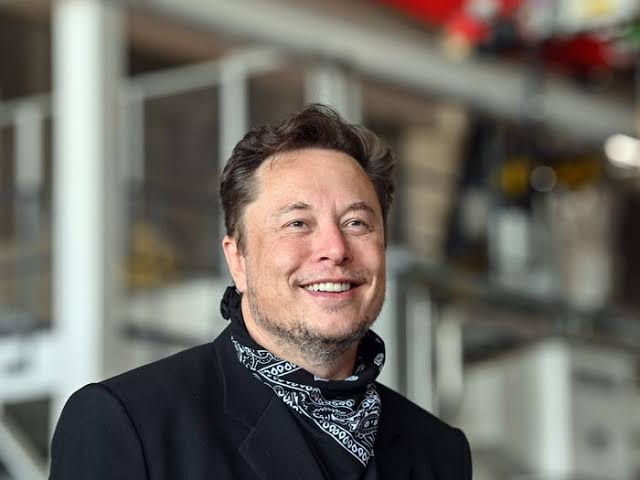 Twitter moved Friday to defend itself against Elon Musk’s $43 billion hostile takeover bid, announcing a “poison pill” plan that would make it harder for the billionaire to get a controlling stake.

Musk’s proposed buyout faces several hazards, including possible rejection and the challenge of assembling the money, but could have significant impacts on the key social media service if consummated.

Twitter said its board unanimously adopted a so-called shareholder rights plan, also known as a “poison pill,” as the struggle for control of the social media platform intensified.

The maneuver makes it harder for a buyer to build too big of a stake without board approval, by triggering an option that allows other investors to buy more of a company’s shares at a discount.

Musk sent shockwaves through the tech world on Thursday with an unsolicited bid to buy the company, stating the promotion of freedom of speech on Twitter as a key motive for what he called his “best and final offer.”

The world’s richest person offered $54.20 a share, which values the social media firm at some $43 billion, in a filing with the Securities and Exchange Commission.

He has not yet reacted to the poison pill, but tweeted after his bid was announced that the board would face “titanic” legal liability if it goes against the interests of shareholders in rejecting his offer.

The board’s “rights plan” kicks in if a buyer takes 15 percent or more of Twitter’s outstanding common stock in a transaction not approved by the board — Musk holds nine percent.

Analyst Dan Ives predicted that the board’s move would “not be viewed positively by shareholders” given both the potential dilution of stock and the signal it sends of hostility towards being bought. He foresaw a “likely” court challenge.

Musk has already acknowledged he was “not sure” he would succeed and refused to elaborate on a “plan B,” though in the filing he noted a rejection would make him consider selling his existing shares.

He also said he “could technically afford” the buyout while offering no information on financing, though he would likely need to borrow money or part with some of his mountain of Tesla or SpaceX shares.

– ‘Frightened’ by Musk ownership –
Despite saying he wanted to take the company private, he said the firm would keep up to 2,000 investors — the maximum allowed.

Some investors had already spoken against the proposal, including businessman and Saudi Prince Alwaleed bin Talal.

Morningstar Research analysts echoed that perspective, saying, “While the board will take the Tesla CEO’s offer into consideration, we believe the probability of Twitter accepting it is likely below 50 percent.”

Musk’s move throws another curve into the roller-coaster ride of his volatile relationship with the global social media service, and raises many questions about what comes next.

He was offered a seat on the board but turned it down over the weekend.

Musk’s shock offer to buy Twitter drew worries — and some cheers — over putting the platform in the hands of a mercurial billionaire who advocates generally for few limits on what users can post.

He provided some detail Thursday on his vision, saying he’d like to lift the veil on the algorithm that runs on the platform, even allowing people to look through it and suggest changes.

He also reiterated his support for a more hands-off approach to policing the platform, a thorny matter particularly in high-profile cases such as Donald Trump who was banned after the assault on the US Capitol last year.

Critics argued that free speech absolutism on social media can be very messy in the real world.

“I am frightened by the impact on society and politics if Elon Musk acquires Twitter,” tweeted Max Boot, a Washington Post columnist, on Thursday.

“He seems to believe that on social media anything goes. For democracy to survive, we need more content moderation, not less,” Boot added.

Warehouse Shut Down Over Sale Of Contaminated Milk