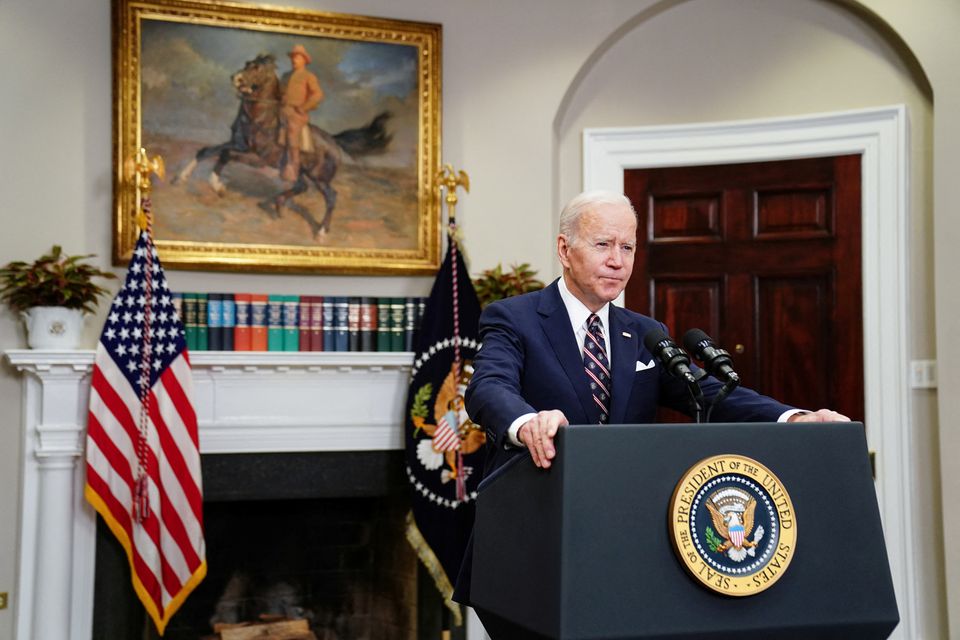 The United States on Friday said it was designating six Nigerians for their support of the terrorist group, Boko Haram.

This is according to a statement signed by US Department of State spokesperson, Ned Price.

“The United States is designating six individuals for their support of the terrorist group Boko Haram,” the statement said.

“The U.S. Department of the Treasury’s Office of Foreign Assets Control (OFAC) has added Nigerian nationals Abdurrahman Ado Musa, Salihu Yusuf Adamu, Bashir Ali Yusuf, Muhammed Ibrahim Isa, Ibrahim Ali Alhassan, and Surajo Abubakar Muhammad to the List of Specially Designated Nationals and Blocked Persons, pursuant to Executive Order 13224, as amended, for having materially assisted, sponsored, or provided financial, material, or technological support for, or goods or services to or in support of, Boko Haram.

“The Department of State designated Boko Haram as a Foreign Terrorist Organization and Specially Designated Global Terrorist organization on November 14, 2013.

“The Nigeria-based group is responsible for numerous attacks in the northern and northeastern regions of the country as well as in the Lake Chad Basin in Cameroon, Chad, and Niger that have killed thousands of people since 2009.”