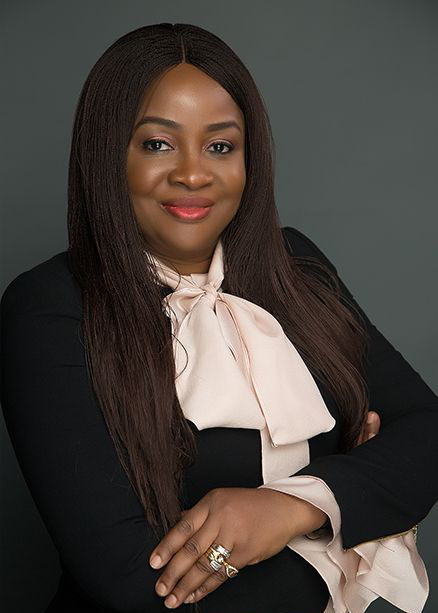 Let me start by welcoming you all to the 2022 AWLA (Nig.) Parley which traditionally holds about the same time as the annual general conference of the Nigerian Bar Association. Since its formation, AWLA has focused on enhancing the legal status of women and promoting gender parity and today’s event is designed to go beyond the usual buzz words about gender equality of seeking practical solutions to what can be done for us all to come together to achieve our common goal of enhancing the plight of the female gender in our society.

As we perhaps all know in the year 2020, it was reported that gender equality was skewed at 0.3% against the female gender. In Nigeria were gender equality has shown a slight improvement we are still 123 out of the 146 countries on the global gender gap in 2020.

When we talk about gender gap, we are looking at how difficult it is for the female gender to access resources and opportunities and if we go into the well acknowledged gender equality index broken down into:

If we also recall the famous Beijing declaration and the host of promises of bridging the gender gap, also and that female representation should be a minimum of 30% on these indicative areas I earlier mentioned.

Admittedly, Nigeria has moved the needle a bit. That’s why I’m particularly proud to have in our midst women who have risen to the challenge of proving that women can be trusted to attain and excel in high offices.

Our key note speaker Mrs. Abike Dabiri-Erewa I recall started as one of the best broadcaster male or female and thereafter forayed into politics were she represented Lagos State in the House of Representative, she thereafter became Special Assistance to the President on Diaspora Affairs and today heads NIDCOM the agency responsible for wellbeing of Nigerians in the Diaspora.

Similarly our special guest of honour HER EXCELLENCY, BETSY OBASEKI a Patron of AWLA (Nig.) She is currently the Head of Business Development in the Bank of Industry Limited (BOI)- Nigeria’s foremost Development Finance Institution. Prior to this appointment, she was the Managing Director, BOI Investment and Trust Company Limited, a subsidiary of the Bank of Industry.

1. Edo Women for Agriculture and Enterprise – A project to empower 100,000 rural women across the 18 Local Government Areas of the State in subsistence poultry farming and other agricultural produce. So far 10,000 persons have been empowered.

2. Betsy’s Angels Shelter – an initiative for the rehabilitation and reintegration of gender based violence victims.

4. Launch of the “End Violence Against Children Campaign”.

5. Domestication of the Violence Against Persons Prohibition (VAPP) Law in 2017.

6. Establishment of the Edo State Gender Based Violence Management Committee in 2021.

7. Establishment of the Edo Vesicovaginal Fistula (VVF) Clinic in 2021.

9. Instituting and driving the campaign against neonatal deaths under the ‘Make No Pikin Die’ Program.

10. Initiating the EDSG/ANPA free Medical Mission which at first outing, saw more than 10,000 Edo residents get medical interventions ranging from neurosurgeries, plastic surgeries, dental care, eye surgeries and treatments where over 5,000 free eyeglasses were given out.

Both clearly embody of a woman most admirable qualities of women in the public space in the sense of breaking barriers, being strong at work, strong socially, strong at home and certainly strong spiritually.

Our chairperson for today has a legal career that has been going on for almost 6decades Chief Mrs. Abimbola Williams Akinjide SAN was admitted to the United Kingdom and Nigeria Bars in 1964 became Senior Advocate of Nigerian in 1964 and still in active practice with us today, and a mentor of women in the legal profession.

It is therefore with a sense and pride that AWLA (Nig.) is privileged to have these sterling role models with us today.

I do not propose to take any more of your time, but most recognize our able panelist of achievers-our own Mrs. Olusola Sowemimo and the men that are blessed amongst women today-Mr. Yemi Akangbe and Mr. Anthony Atata

like everyone of you, I look forward to a very lively and enlightening day.

Thank you.
God bless AWLA (Nig.)
God bless us all