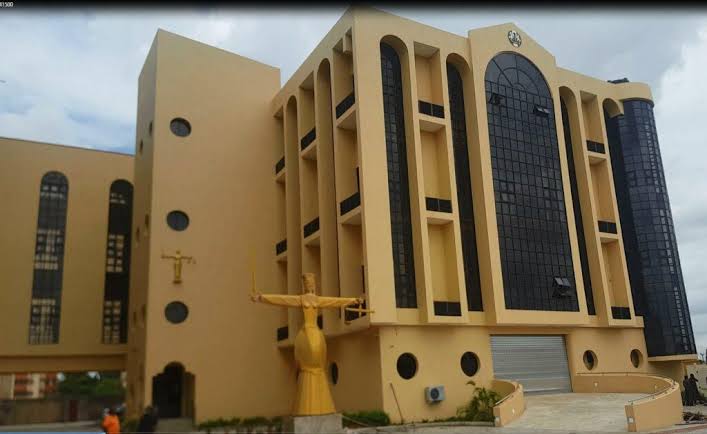 In order to allow the students to return to school, James Igwe, counsel for the Federal Government, urged the court to expedite the case’s hearing when the sitting was resumed on Friday.

Igwe told the court that since the matter was already in court, it would be proper for the strike to be called off pending the determination of the suit.

Counsel to ASUU, Femi Falana, argued that the matter was adjourned to Friday for further mention and not for hearing. He said he has been served with the Federal Government’s Interlocutory injunction.

Falana added that ASUU is currently meeting with stakeholders to ensure that this lingering crisis is resolved. He appealed to the Federal Government to cooperate with them to resolve the issue.