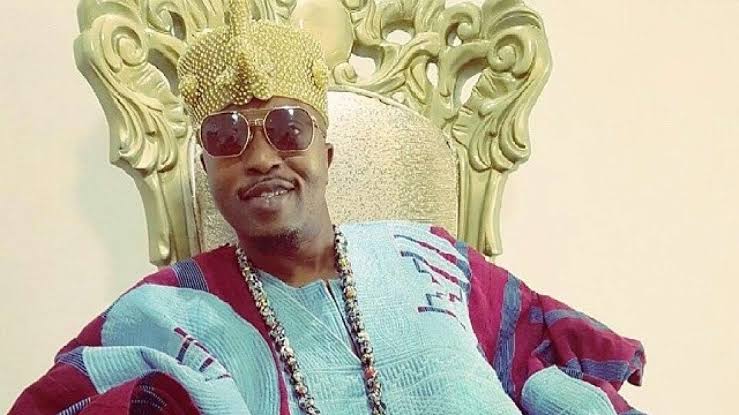 The Oluwo of Iwo land, Oba Abdurasheed Akanbi, the Oluwo of Iwoland, has said that South Easterners would find it difficult to produce the president of Nigeria until they are ready to accommodate other tribes to flourish in their land.

He advised them to have a rethink in their approach to socio economic development of Nigeria to shape their political destiny.

The monarch in a statement by his Press Secretary, Alli Ibrahim, on Sunday, said people everywhere allowed other tribes to own a land and be conducive in their domains except the South Easterners who deprived other people from owing a land in their places.

The monarch who also condemned the sit-at-home order in the South Eastern part of the country, maintained that “such self inflicted punishment is not only inimical to their survival but also to the growth of the nation.

He insisted that a Nigerian in Nigeria should be able to own land anywhere.

“I have people from across Nigeria in Iwo including the South Easterners, they did not only have their businesses but also build their houses and own farm lands. Such is not only peculiar to Iwo but to other parts of the country except the south east. A Nigerian in Nigeria should be able to own land anywhere.

“The in house style by south easterners is barbaric. They go out their zone to establish businesses and even settled their family but refused to allow people within our country to have similar access to their land. Such is not only detrimental to their economic viability but also to their political recognition. As a traditional ruler, I can’t trust a south easterners as my president.

“You can’t be a leader on sectional interest. With such unsophisticated, primitive and uncivilized thinking, no Nigerians from other zones will vote you as their president,” Oluwo stated.

Imam Khalid: FG Can Negotiate With Terrorists But Scared Of Citizens