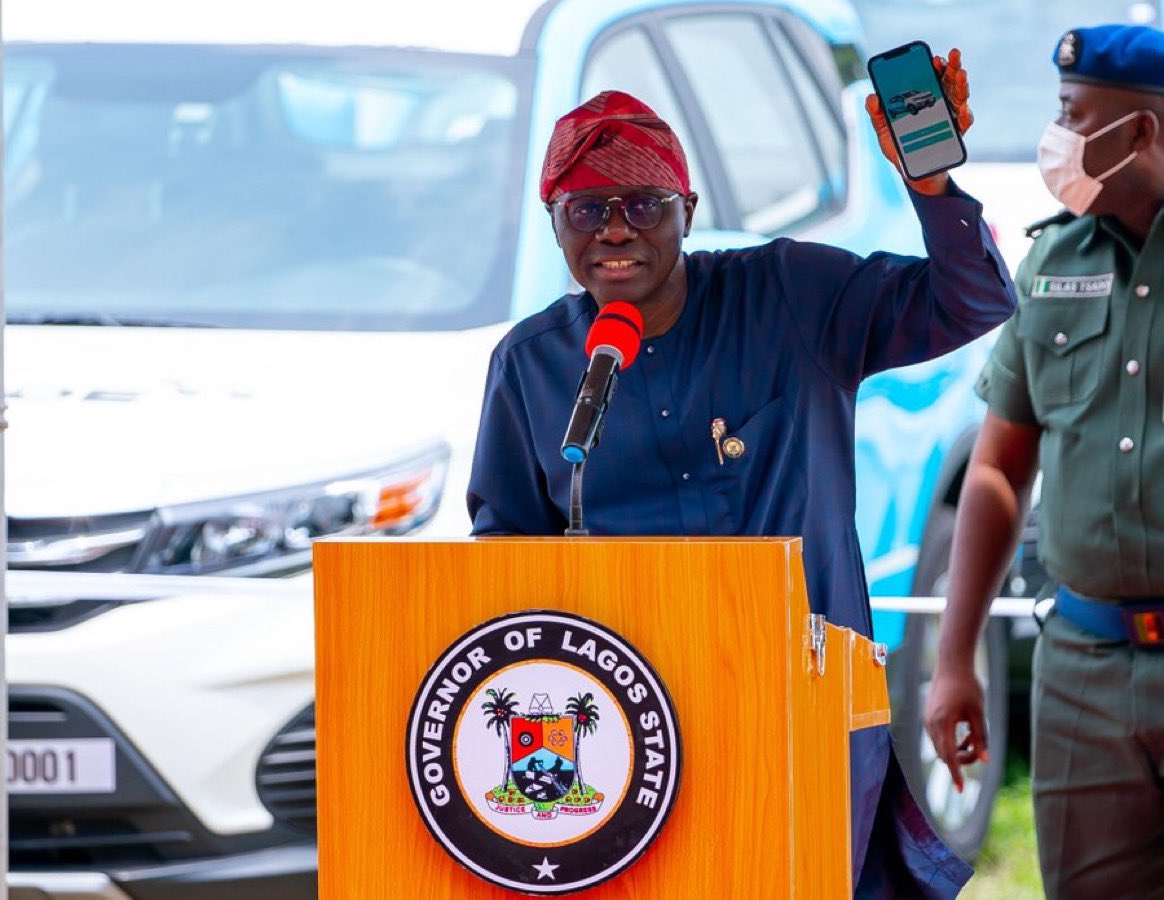 Ahead of the 2023 governorship election, controversies have been ongoing on Governor Babajide Sanwo-Olu, second-term endorsement of the governor by Asiwaju Bola Tinubu.

Sanwo-Olu got the nod of the national leader of the APC for a second term and that the latter had already instructed the party leaders to work for his reelection.

A prominent member of the Governors’ Advisory Council (GAC), who is also one of the apex leaders of APC in Lagos state, disclosed that, “Sanwo-Olu is coming back. I can authoritatively confirm that to you

He is likely to declare and will kick off his re-election campaign this weekend at the Eagles Square, venue of the national convention of the APC on March 26 in Abuja.

“The governor has performed creditably well in all areas since coming to office in 2019. As a technocrat, he focused on his job as governor and allowed political leaders who ensured his emergence to run the political affairs of the state.

This endeared him to many of us and we believe he should be allowed to continue the good works he started.”

However, the news of Sanwo- Olu’s second term endorsement by Tinubu took many by surprise, especially those who do not have a close relationship with the governor and have not really benefited from his administration.

Apart from this, some have tipped Sanwo-Olu’s deputy, Obafemi Hamzat, to replace him come 2023.

Others who have also been tipped for the number one seat include the Senator representing Lagos West, Tokunbo Abiru, Speaker of the House of Representatives, Rt. Hon. Femi Gbajabiamila, and the Lagos State Head of Service, Hakeem Muri-Okunola.

However, both Muri-Okunola and Gbajabiamila have denied any plan to unseat Sanwo- Olu but there are claims that some interests within the party are hell-bent on showing Sanwo-Olu the way out.

Some sources said that the issue of religion is one of the factors that is likely to work against Sanwo-Olu when the time comes. According to a top politician in the state, “The agreement was that Sanwo-Olu will only complete Akinwunmi Ambode’s remaining four years and he himself is aware of that arrangement.

I don’t know why he is now nursing a second term ambition. “The truth of the matter is that he won’t find it easy like that.

There are others who are very much interested in becoming governor. Someone was appealed to in 2019 to step down for him (Sanwo-Olu). “Some of us are waiting to hear from Asiwaju Bola Ahmed Tinubu because they have already started using his name again.

They said he has endorsed Sanwo-Olu for a second term but we don’t believe it. Every interested aspirant should be allowed to contest in a primary and if he wins, we will accept it.”

Another source disclosed that Hamzat will challenge Sanwo-Olu once it is time. “The deputy governor will contest against Sanwo-Olu this time around. Nobody has endorsed or will endorse anybody.

Everyone will go and test their popularity in an open primary election. “Don’t believe whatever they are saying about Asiwaju endorsing Sanwo-Olu, it is only some people that are benefitting from Sanwo-Olu that are playing that game.

Asiwaju has said before that anyone that is willing to become the next governor will have to contest in the primary and that he is not going to support a particular candidate.

“Sanwo-Olu himself is just trying to be smart, he knows that there are others capable people who is eyeing the seat, so those around him are just the ones flying that kite of Asiwaju endorsing him for a second term,” the source claimed.

The governor recently said in an interview that only residents will determine if he deserves the second term in office or not.

Census Will Be Conducted In 2022, NPC Assures Nigerians