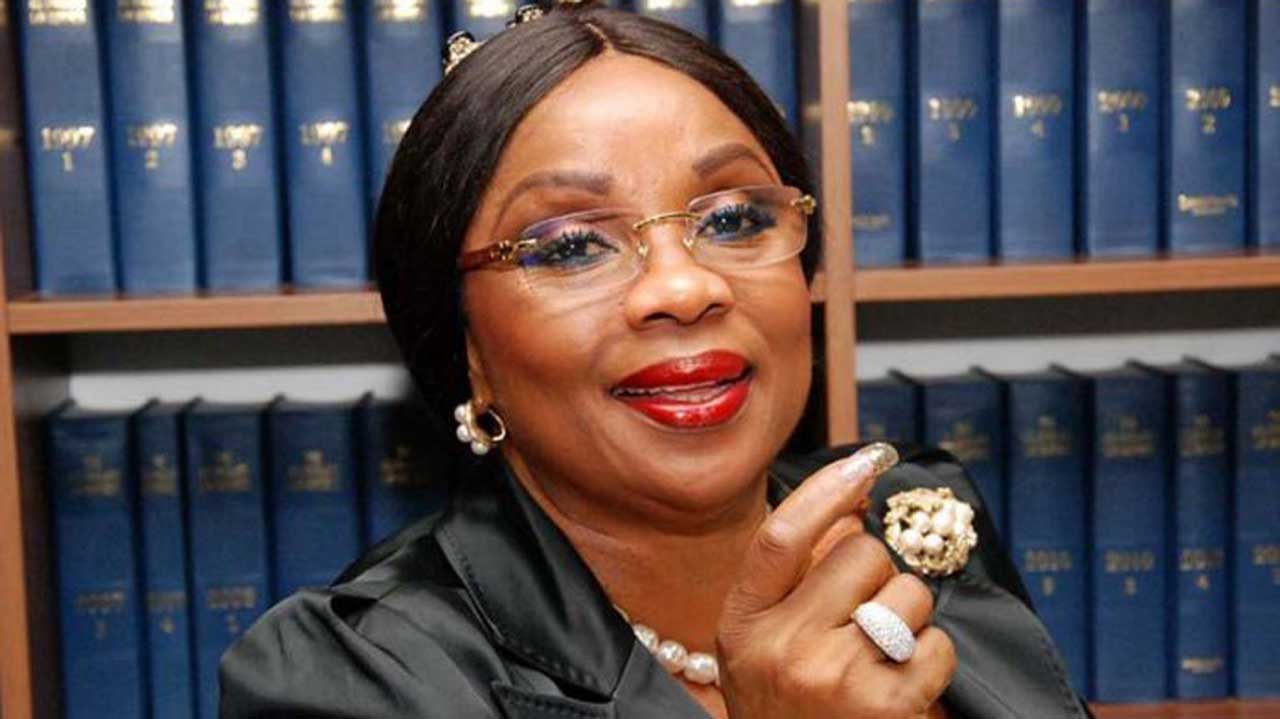 Africa has recorded appreciable progress in the area of arbitration as the number of African arbitrators around the world continues to grow, according to Dorothy Ufot, a Senior Advocate of Nigeria (SAN).

Ufot stated this in her opening remarks at the 6th International Chamber of Commerce (ICC) Africa conference on International Arbitration held in Lagos from June 1st to 3rd, 2022.

The conference, themed “African Arbitration: Consolidation and Transformation,” explored latest institutional developments and the evolution of arbitration in Africa.

Ufot, who is the chairperson of ICC Nigerian Commission on Arbitration and Alternative Dispute Resolution (ADR), described as highly commendable the growing number of African arbitrators around the world contrary to what obtained over the past decades.

“For decades women and ethnic minorities have faced discrimination and disadvantaged in arbitrators’ appointments, on the narrative that there is a dearth of qualified arbitrators in Africa.”

“I am happy to state that the narrative certainly does not hold water today, as even this hall is filled with highly qualified arbitrators of African descent.

“Africans are today clamouring for African arbitrators to be invited or nominated to sit at the arbitration table with their peers around the world, not just for African disputes, but disputes involving nationals of other countries,” she said.
Ufot harped on the inevitability of disputes wherever business or investment occurs, adding, however, that these disputes have characteristically been resolved in seats around the world such as London, Paris, New York and so on.

The lawyer reiterated that Africa has witnessed transformation in the arbitration ecosystem, adding that the 2022 conference aimed at deepening the gains made since the conference began in 2016.

It also pointed to the existence of a deep pool of competent and qualified practitioners and the increase in the number of arbitration users.

Speak Up On Your Rights, Minister, Stakeholders Tell Children