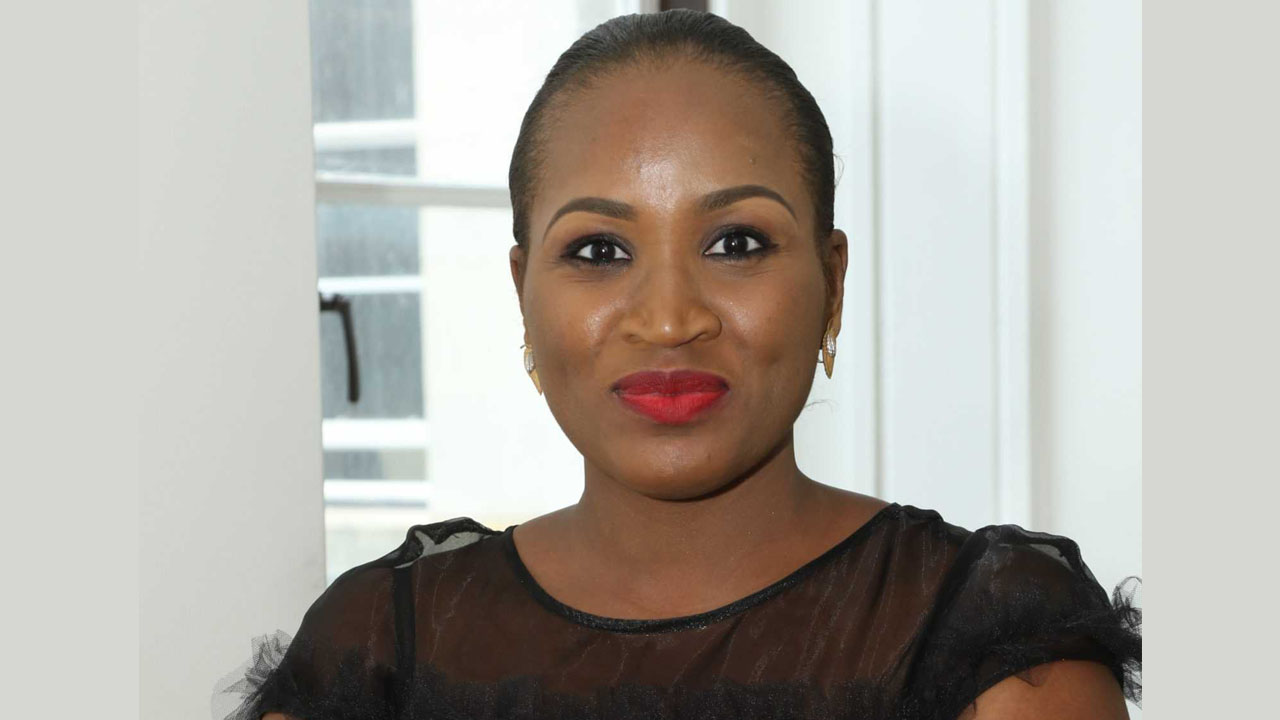 Sequel to the recent issue of her letter purportedly soliciting for a brief from an oil company, SAIPEMA partner in the law firm of Wole Olanipekun & Co, Kunbi Ogunde has decided to take a leave of absence from legal practice.

She said this through a message available to journalists, Ogunde said she took the decision after due consultations with her family, her law firm and friends.

Adekunbi has been on the attack from the media, especially on social media after an email she sent to SAIPEM on 20th June 2022. The moment the issue become public, she issued a public statement aimed at addressing the wrong conclusions being drawn from the email.

However, in a statement on Wednesday, Adekunbi explained that she had found herself at the centre of “every main collateral issue” that had arisen out of her email to SAIPEM, hence the decision to take a leave of absence from the legal practice.

According to her, she would use the time of her absence “to undergo necessary courses that could equip her better in dealing with professional and life issues.”

She acknowledged that Wole Olanipekun & Co had taken a concrete step to ameliorate the effect of the email by way of discipline, education, reform, and rehabilitation, she said “the firm did not believe that its actions should be for the attention of the media.”

Further commenting on the impact of the entire episode on her life, she said, “It has not only affected me psychologically but also Wole Olanipekun & Co and my family. It has bred bad blood and, to my great pain, thoroughly embarrassed our Firm’s Founder.”

According to her, she has decided to get “involved in community and social work pro bono, with a few selected NGOs and return to legal practice after some time, in consultation with her parents, senior colleagues, and well-wishers.”

It could be recalled that after the mail became public, she has been under fire from the bar and media.
Subsequently, a complaint was filed against her at the Legal Practitioners Disciplinary Committee, LPDC by the First Vice-President of the NBA.

A letter was also written to her firm’s founding partner, Chief Wole Olanipekun (SAN), to recuse himself from his position as the Chairman of the Body of Benchers.

Adekunbi issued a public statement on 27th June 2022, where she expressed remorse for the anguish the said email caused to Ajumogobia & Okeke, her Firm, Wole Olanipekun & Co., and her parents.