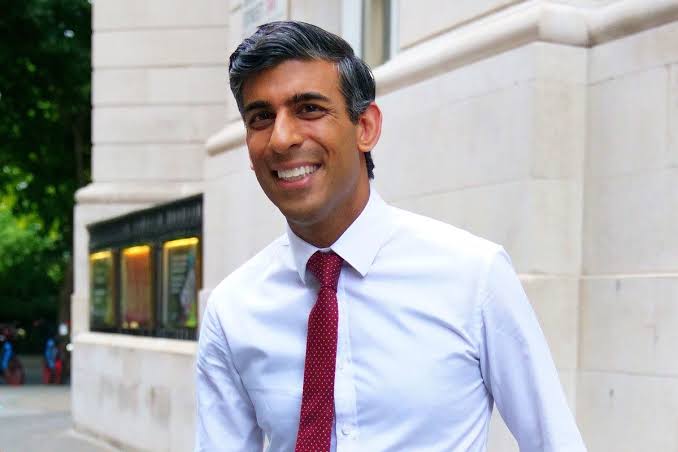 Rishi Sunak will become the first Hindu and the first person of color to become Britain’s Prime Minister.

At the age of 42, he is also the youngest person to take the office in more than 200 years.

Sunak was first elected as an MP in 2015 and spent two years on the backbenches, during which Brexit dominated the political agenda. Sunak supported leaving the EU during the 2016 referendum.

He subsequently became a junior minister in Theresa May’s government. It was Boris Johnson who gave Sunak his first major government role when he first appointed him as the Chief Secretary to the Treasury in 2019, and as the Chancellor in 2020.

Sunak, whose parents came to the UK from East Africa in the 1960s, is of Indian descent. His father was a local doctor while his mother ran a pharmacy in southern England, something Sunak says gave him his desire to serve the public.

He has experience of economic crisis-fighting, having guided the UK through the Covid-19 pandemic, and positioned himself as the “sound finance” candidate.

But Sunak has faced criticism for being an elitist, having studied at the exclusive Winchester College, Oxford and Stanford universities. He is known for his expensive taste in fashion and has worked for banks and hedge funds, including Goldman Sachs.

Sunak has also been scrutinized over the tax arrangements of his wife Akshata Murty, the daughter of an Indian billionaire.