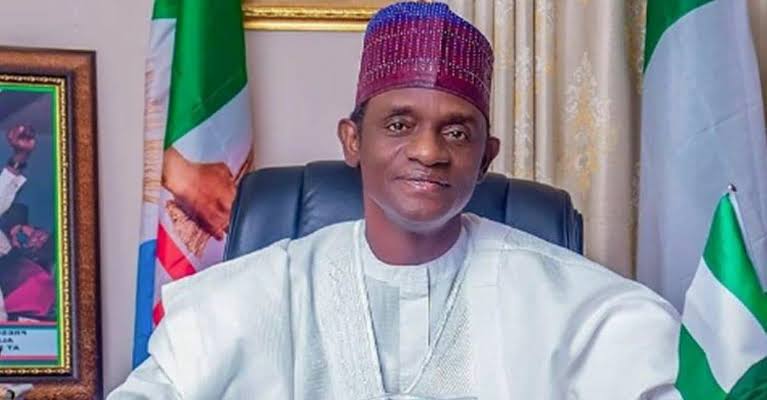 The Governor of Yobe State, Mai Mala Buni, has pleaded with the Central Bank of Nigeria to extend the date of January 31 for the phase-out of the old notes.

The Central Bank of Nigeria (CBN) has claimed that the deadline won’t be extended ever since the apex bank unveiled the new N200, N500, and N1,000 denominations on October 26, 2022.

Additionally, the CBN established new cash withdrawal caps for people and businesses, which it later upped to N500,000 and N5,000,000, respectively.

Buni, however, encouraged the apex bank to offer Yobe people a preferential discount and other options for the exchange of naira notes.

Speaking through his spokesman in a press conference on Sunday, Mamman Mohammed, the governor said the appeal is necessary due to the lack of banking services in most parts of the state.

“Some of the banks with branches in the local government areas closed the branches at the peak of the Boko Haram security challenge but are yet to reopen in spite of the improved security in the state,” he stated.

“The CBN should be considerate to provide special services to such areas with special needs to avoid making them victims and losing their money.

“The CBN and commercial banks should as a matter of urgent public interests deploy alternative services at their disposal to salvage the situation.”