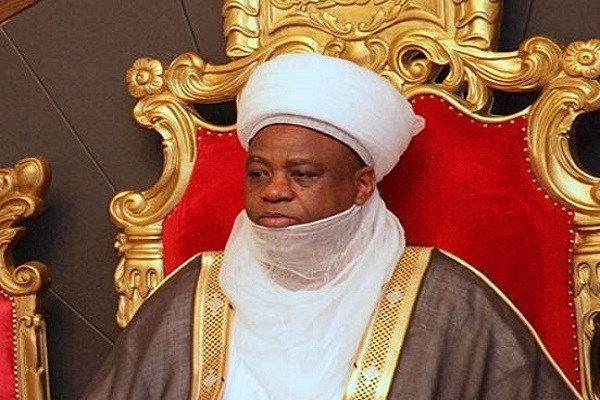 The Ramadan crescent moon has been sighted in Saudi Arabia on Friday evening.

This marks the beginning of the holy month of Ramadan on Saturday, April 2, 2022, according to an official announcement from the Kingdom’s Supreme Court.

Meanwhile, the Sultan of Sokoto and President-General of the Nigerian Supreme Council for Islamic Affairs (NSCIA), Alhaji Muhammad Sa’ad Abubakar, III has declared 2nd of April, the first day of Ramadan

The Ramadan crescent moon was sighted in multiple locations in Nigeria on Friday evening, prompting the announcement of the commencement of Ramadan fasting.

In a live broadcast on Friday evening, the Sultan stated that fasting commences on Saturday in accordance with the Sharia.

He noted that according to reports he received, the new moon has been sighted in Sokoto, Borno, Yobe, Zamfara, and Plateau.

Ramadan is the ninth lunar month of the Islamic calendar observed by Muslims worldwide as a month for fasting, prayer, reflection, and assisting the needy.

During the period, Muslims refrain from eating, drinking and sexual activities from dawn to dusk for 29 or 30 days.

The sighting of the new moon, after Ramadan, marks the beginning of another month, Shawwal, and the celebration of the Islamic festival, Eid-L-Fitr.

The Ramadan ritual is observed to attain a spiritual bond with God as contained in Qur’an 2:183: “Oh you who believe! Fasting is prescribed to you as it was prescribed to those before you, that you may learn piety and righteousness.”