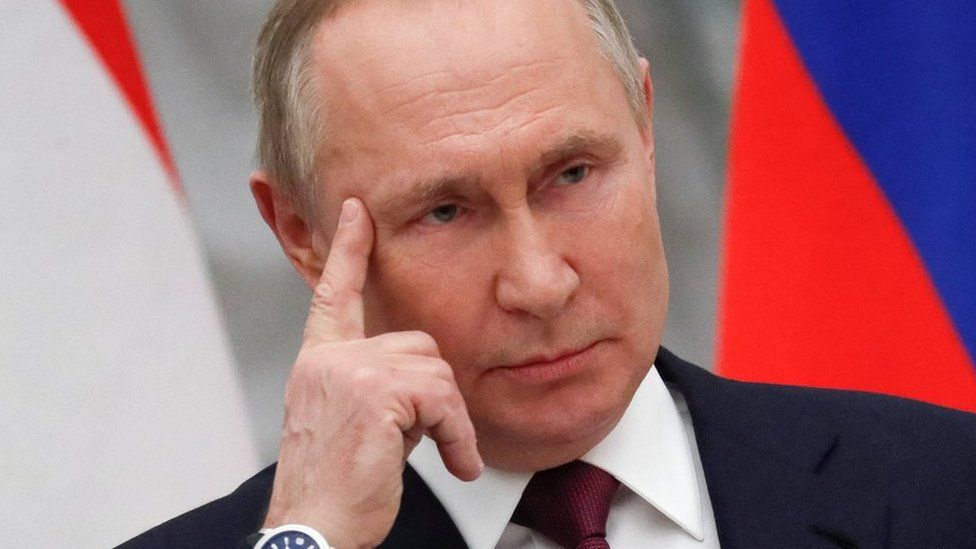 The President of Russia, Vladimir Putin, has been suspended as an honorary president by the International Judo Federation (IJF).

Putin was suspended due to the invasion of Ukraine, which has left hundreds of people dead and properties destroyed.

The development was announced on Sunday by the sport’s governing body.

The president of Russia who has received backlash from international leaders was also removed as the ambassador of the federation.