Pull Your Troops Out Of Ukraine, FG Tells Russia 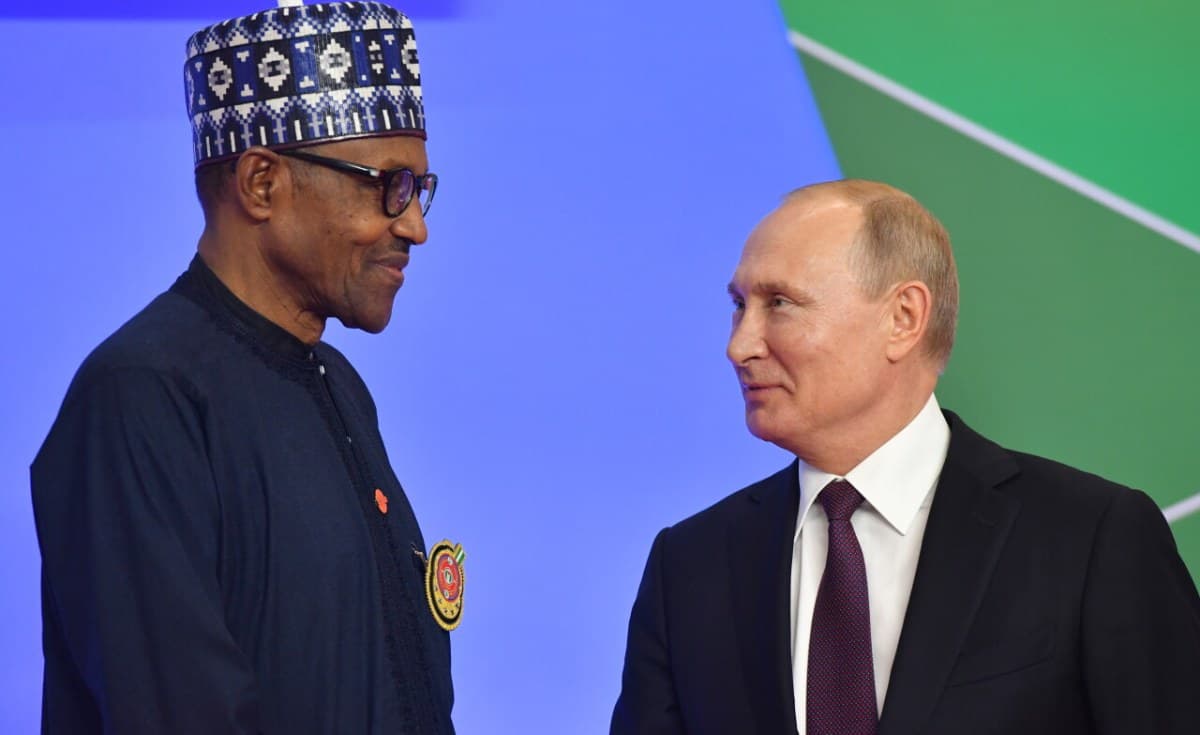 The Federal Government has met with envoys of the G7 countries in Nigeria, expressing worries over the Russian-Ukraine conflict with a call for peace to resolve the conflict.

Minister of Foreign Affairs, Geoffrey Onyeama, met with the envoys on Friday in Abuja, saying the Nigerian government called for peace and the use of diplomacy in resolving all differences.

Onyeama said Nigeria does not condone the approach of aggression by Russia, calling on Russia to pull back.

“Peace and diplomacy to be prioritised by both sides. We support every effort being made to stop the aggression and Russian troops to return to Russia,” Onyeama said.

Speaking to journalists after the closed-door meeting, German Ambassador to Nigeria, Birgitt Ory, who is also chair of the G7 Group, appreciated the African Union on its statement on the situation.

Ory, who also commended Nigeria for putting in its weight, said Nigeria is a very important voice that the world needed to hear.

He said that what is also clear is the unanimous condemnation of the attacks by all United Nations member states in the light of Russia’s military action.

Ory said there will be resolutions in the United Nations Security Council, as well as the General Assembly and other United Nations fora such as the Human Rights Council where Nigeria is a very important voice and member.

Others were the representatives of the Embassies of Japan and Canada.