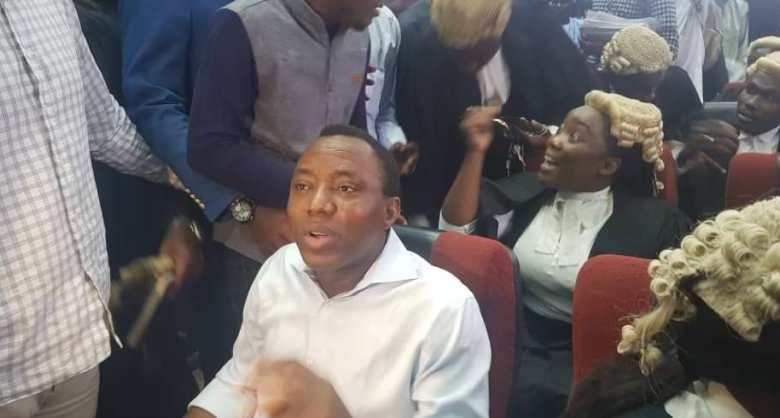 Political activist and online newspaper publisher, Omoyele Sowore has been released by the Nigerian Police on Thursday night.

He was earlier arrested the former presidential candidate at the premises of the Court of Appeal in Abuja.

He was arrested following a petition written by former member, House of Representatives, Hon Ned Nwoko.

Confirming his release on Twitter, Sowore said he was released from the office of the former SARS located at Guzape district of the federal capital territory