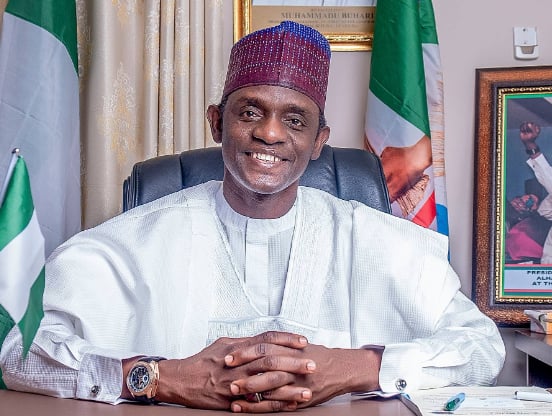 Garba Isa, the father of the minor, disclosed this when he came out to publicly demand the release of his son on Monday, December 19. According to Isa, his son was apprehended on December 11 in Nguru and later transferred to the State Investigation Division of the Nigeria Police Force in Damaturu, the Yobe State capital.

“I regret what my son did. I am nobody, an ordinary laundry man, what my son (Umar) did was totally wrong, I appeal to Governor Mai Mala Buni and the police on passionate grounds to forgive my son and release him”, Isa who is a laudry worker told newsmen.

Confirming the arrest, the state Commissioner of Police, Garba Haruna, said the minor is now in custody and will be charged to court when investigation is concluded.

“When we conclude our investigation, he will definitely be charged to court. People are using social media to insult and tarnish people’s character, the society needs to be sanitised.

You cannot use social media and begin to post all sorts of things. There is law and order in Nigeria, whoever infringes on someone’s right will be punished,” Garba was quoted as saying.