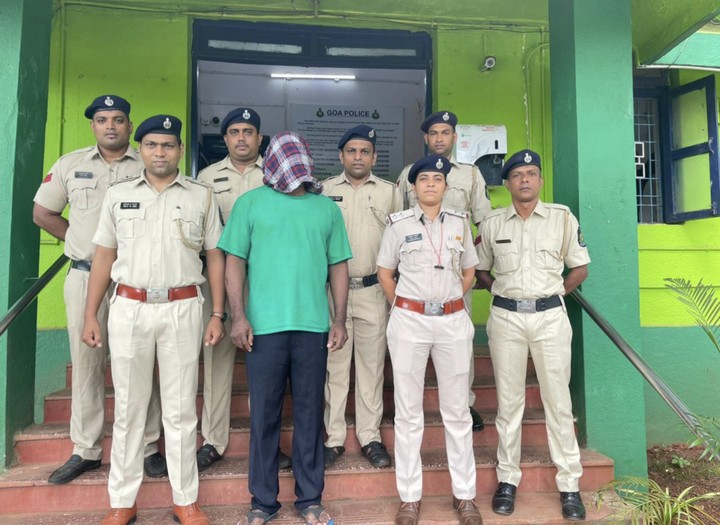 A 40-year-old Nigerian national identified as Lucky Ekoemeye, has been arrested by the Indian police for being in possession of drugs in Calangute, Goa.

Ekoemeye was arrested with narcotics worth Rs 1.4 lakh in the early hours of Tuesday, August 2, 2022.

According to Times of India, Calangute police conducted a narcotic raid and discovered Ekoemeye in possession of 14g of MDMA.

Ekoemeye, who presently lives at Naikawado, Calangute, has been charged under provisions of the NDPS Act.

He had earlier been arrested by Anjuna police and the crime branch and charged under the NDPS Act.